Nissan recalls 12k 2016 Titan Diesels for running out of fuel 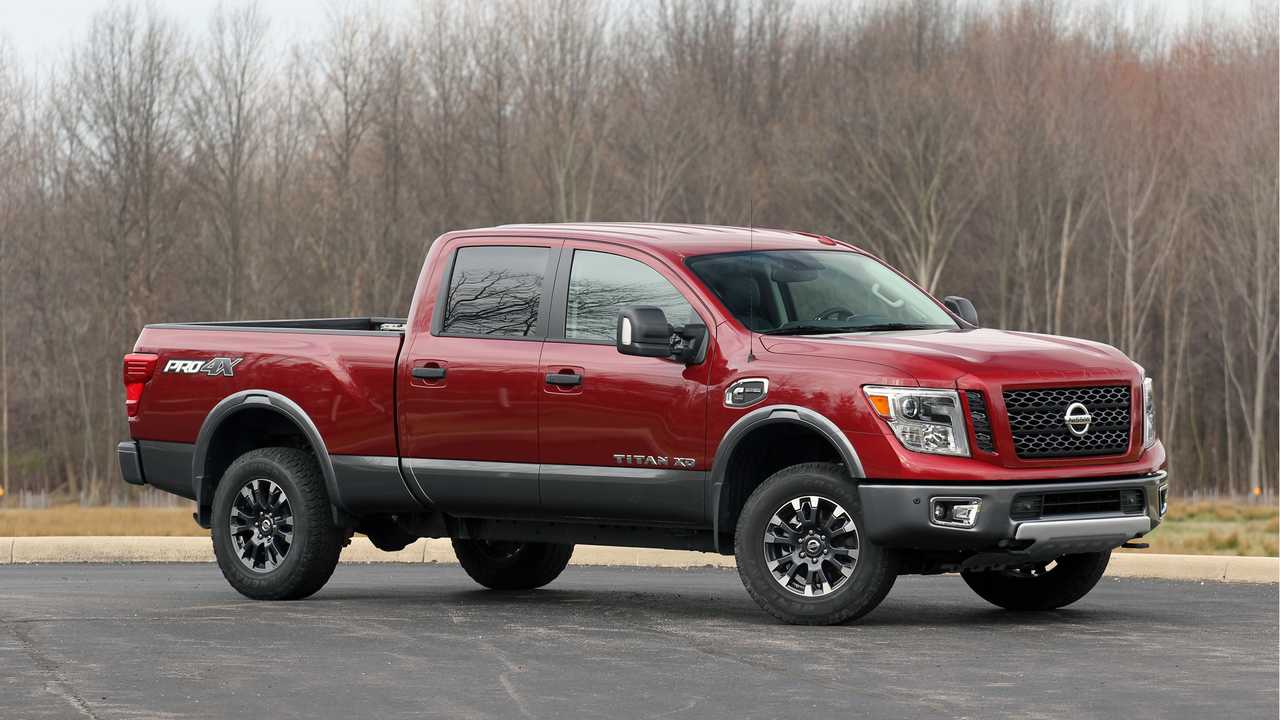 Someone forgot to take the fuel breather pipe cap off. Oops.

Have you ever finished an important project, sent it out into the world, then realized you have made a small but critical error?

I do it quite often, but then I’m rather clumsy. You expect better of an automaker like Nissan, though. The company has issued a recall for the Cummins-engined Titan Diesel XD pickup truck, after a small but critical error was discovered that could cause the truck to run out of fuel.

Between manufacture and installation, the fuel tank breather pipe is fitted with a cap that prevents liquids and other contaminants getting in. When the fuel tank is installed in the vehicle during assembly, that cap should be removed. Whoever was fitting tanks to the Titan didn’t get that particular memo. In some cases, the pipe wasn’t fixed to the bed rail, either.

According to a recall notice issued by the National Highway Transport Safety Administration, with the cap in place the tank is not properly ventilated, which can cause the fuel gauge and distance to empty display in give inaccurate readings. As a result, the Titan could run out of fuel without warning, potentially causing a crash.

At the very least, it’s massively annoying for the driver - when a diesel vehicle runs out of fuel, the entire fueling system needs to bled of air before it can be refilled.

12,112 examples of the Titan Diesel XD manufactured between August 7, 2015 and September 1, 2016 are affected by the defect. The truck itself is built at Nissan’s Canton, Mississippi plant, while the engine comes from Cummins' facility in Columbus, Ohio.