It was being benchmarked against a Volkswagen Golf Variant.

The all-new Hyundai i30 estate made its spy photo debut earlier this week when a heavily camouflaged prototype was spotted testing on an airfield in Germany. Now, the very same vehicle is back and this time around we can see it being benchmarked against one of its main rivals, the Volkswagen Golf Variant. In some of the attached spy shots we are also able to notice the rear end of the five-door hatchback, which made its debut at the beginning of October during the Paris Motor Show.

Once the wagon’s disguise will come off, the i30 CW should look a lot like in the speculative render below. If you’re wondering what’s with the black accents on the side mirror caps, roof and rear spoiler, that’s how the hatchback was exhibited in the City of Light and it’s the same story with the car depicted in the gallery at the end of the article. The upper-spec versions of the i30 will come with this finish, along with two-tone alloy wheels and chrome door handles.

Slightly bigger yet lighter than the outgoing model, the new Hyundai i30 CW will be a tad more practical as we are expecting the trunk’s size to grow a bit taking into account the hatchback’s is now 17 liters larger than before. A total cargo capacity of 540 liters with the rear seats in place is very much possible, and it should be enough for the average family’s needs. But you want a bigger boot, the Skoda Octavia Combi, Renault Megane Sport Tourer, and the class-leading Peugeot 308 SW will cater better to your hauling needs. 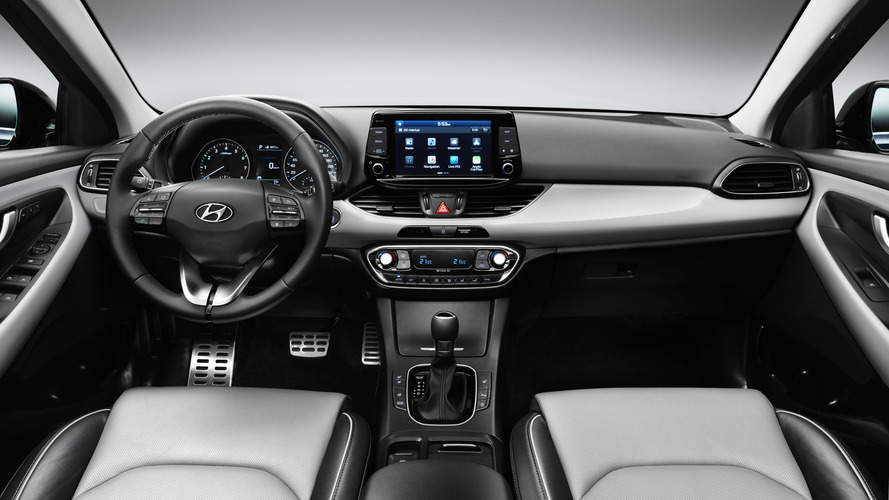 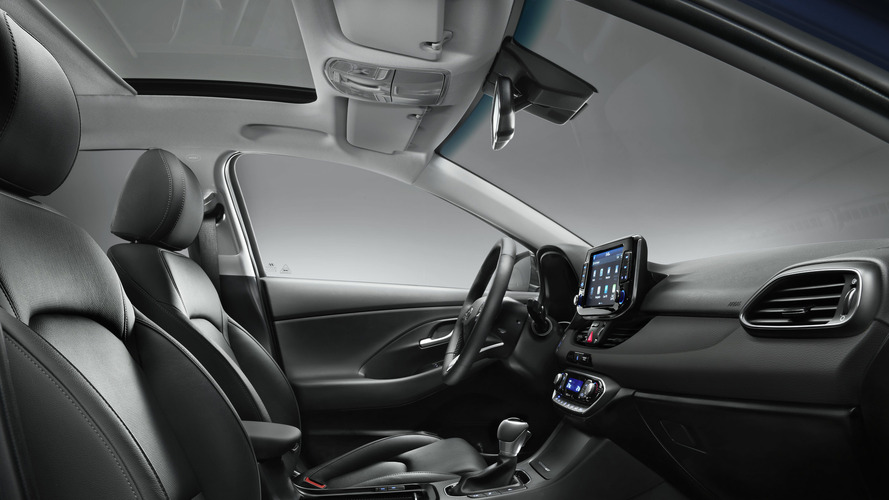 Spy shots of the interior are not available at this point, but you can imagine the cabin will be essentially carried over from the hatchback. It’s going to be the exact same story with the engine lineup, which among others will include Hyundai’s brand new turbocharged 1.4-liter gasoline mill rated at 138 horsepower (103 kilowatts) and 179 pound-feet (242 Newton-meters). The i30 will spawn next year a high-performance N version with a beefy turbo 2.0-liter developing about 250 hp (186 kW), but Hyundai hasn’t said a word about whether the wagon will receive the N treatment, so we wouldn’t hold our breath for it.

Expect the i30 CW to receive its world premiere in March 2017 at the Geneva Motor Show. Later the same year, sister model Kia cee’d will also make the transition to the third generation, with the hatchback to come first and then the SW likely due in the first half of 2018.