You don't even have to like cars to appreciate this.

Both a factory and a showroom, Pagani’s new facility in San Cesario Sul Panaro, Modena has been operational since June 29 when the inauguration took place and some had the chance to check out the Huayra Roadster behind closed doors. It covers a total of 5,800 square meters and was actually designed by the company’s very own design studio. Not only that, but the entire project was led by Horacio’s sons Leonardo and Christopher Pagani.

The building’s design was inspired by a greenhouse Horacio saw during a trip to France in the vicinity of Chateau de la Grenerie, which by the way is a castle owned by a Pagani client. He noticed how the original iron structure designed by French engineer and architect Alexandre Gustave Eiffel was still very much visible, so he decided to implement a similar theme in the new company’s new building. 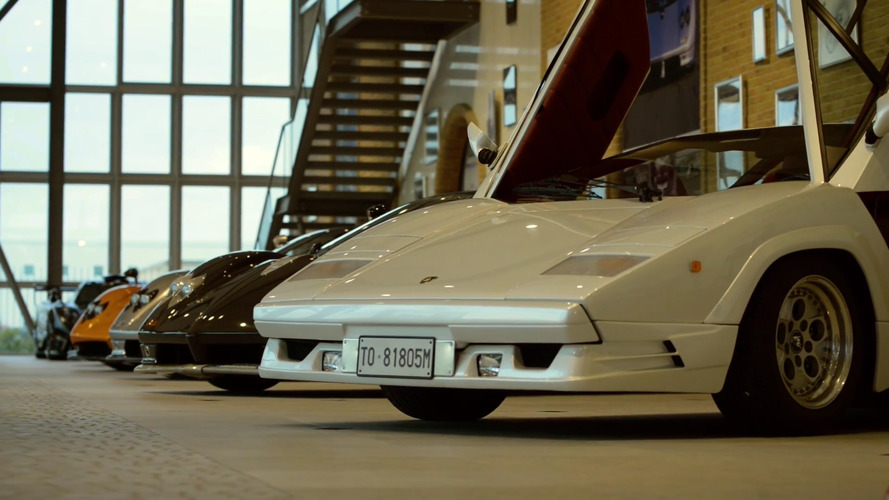 A former chief engineer at Lamborghini, Horacio Pagani is a true gearhead with an impressive car collection. Notable mentions would have to be the Porsche 918 Spyder and Carrera GT, as well as a white Lamborghini Countach 25th Anniversary visible at the 3:27 mark. He also owns a Mercedes-Benz Pagoda, a Jaguar E-Type, along with a Ford GT Gulf Limited Edition, and a collection of vintage American cars. In total, Horacio Pagani has about 20 cars. 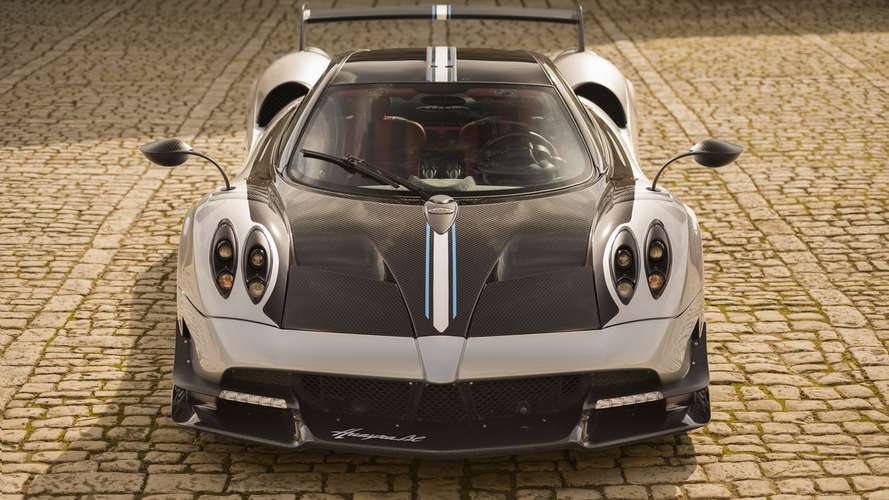 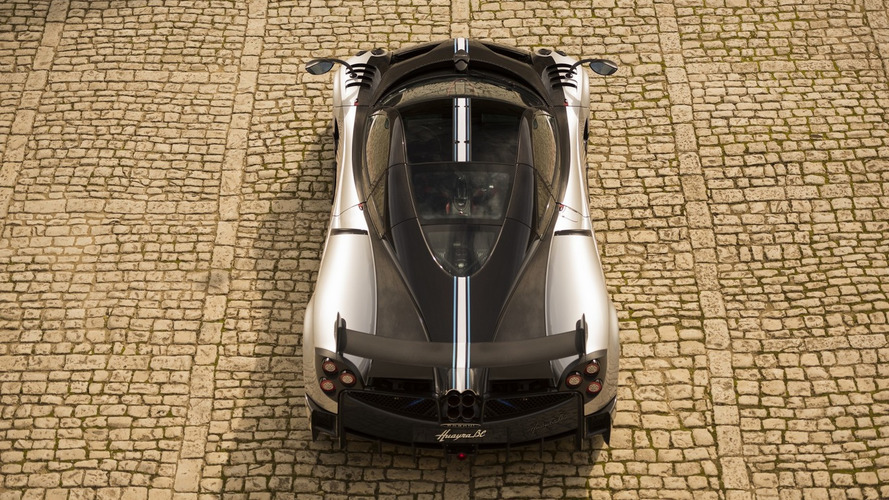 The video also shows for a brief moment the company’s latest gem, the Huayra BC. Pagani has been dropping hints lately about a possible new Nürburgring lap record for a road-legal production car, and logic tells us that’s the car it has used or will use to beat the Porsche 918 Spyder’s 6:57 time. The Radical SR8 LM is actually the quickest production car around the ‘Ring with a time of 6:48, but it’s not road legal all over the world. It remains to be seen how the Huayra BC will perform and if it will manage to beat both cars.