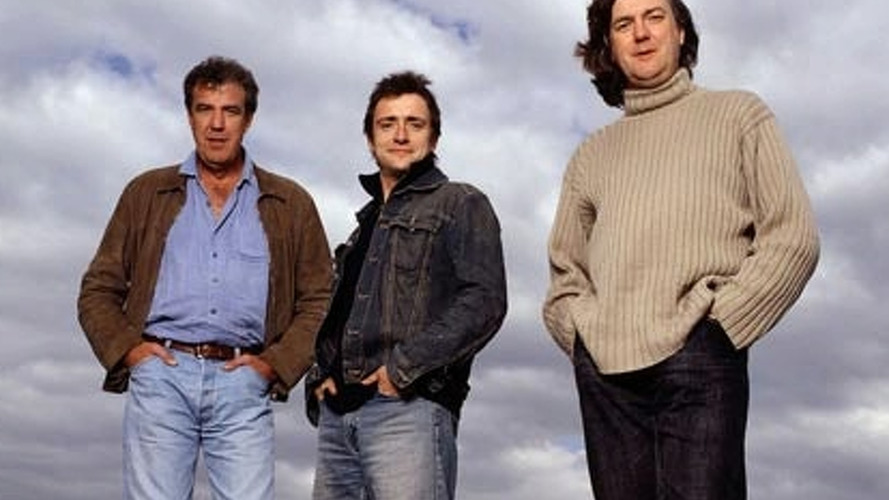 The next season of Top Gear will feature a reduced budget that viewers will unfortunately notice according to producer Andy Wilman.

The next season of Top Gear will feature a reduced budget that viewers will unfortunately notice according to producer Andy Wilman. In a posting on the Top Gear blog, he stated that cutbacks at the BBC have affected all shows on the network and his show would not be immune despite the fact that it is the second most-watched program on BBC Two.

Wilman went on to say that "...there is no fat to trim off the show, in that we waste almost nothing behind the scenes and the old cliche of every penny goes on screen is actually true." This most likely means that some of the more elaborate stunts and trips will be scaled down or the number of them in the season will be reduced.

Top Gear just wrapped up the current season by airing a Christmas special that was filmed in Vietnam while an earlier episode in the season featured a trip to America where the show was forced to buy a Dodge Challenger SRT8 because Chrysler declined to give them one.