Peugeot 308 R to fill the void left by RCZ 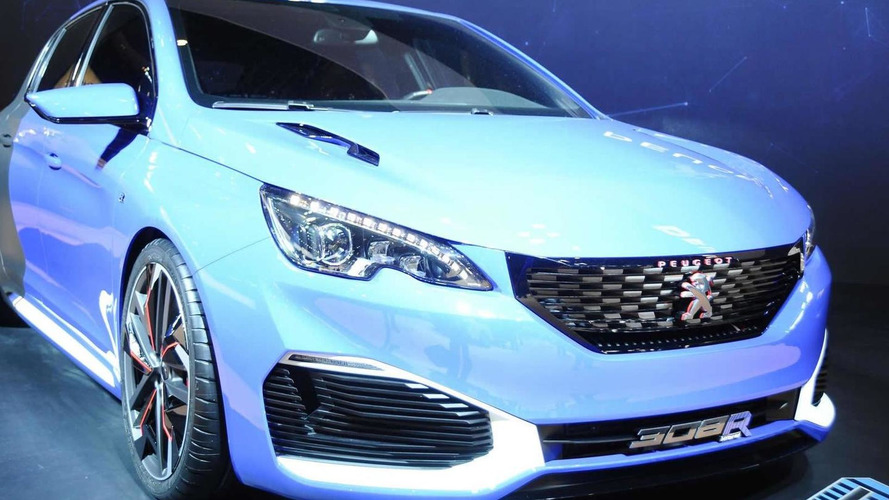 The French automaker's new chief has said a new halo model more powerful than the 308 GTi is in the works to replace the defunct RCZ R coupe.

Peugeot is set to launch a new mega hatch that could blow the Ford Focus RS into the weeds.

Speaking to Autocar, the French automaker’s new chief, Jean-Philippe Imparato, said he would “love to launch something even faster” than the current range-topping 308 GTi.

He added: “There is space for something. I don’t have a solution but I am on it.”

Such a car would likely revive the “R” tag, last seen on the RCZ R coupe that was discontinued last year. It served as a halo car in Peugeot’s performance car pecking order, sitting above the GTi models.

“We are very involved in competition sport, like Dakar, and we don’t want to lose this space from our cars,” Imparato added. “I don’t think we will develop a RCZ replacement. On each level of our range - 308, 208 - we will have something impressive in performance. Do we work on a new RCZ or on the fact that the next 308 will be a beast?”

Using a hybrid powertrain in a mega hatch would be a brave choice. Thanks to Ferrari, McLaren, and Porsche we have become used to the idea of hybrid hypercars. But further down the food chain, petrol/electric power may be a tougher sell.

The 308 R Hybrid also used an automated manual gearbox. And if we have learned anything from the current Renaultsport Clio, it is that hot hatch buyers at least want the option of changing gear themselves.

Having said that, neither the aforementioned Audi or Merc is available with a manual transmission, which does not appear to have held them back. And Peugeot may feel an auto 'box chimes better with its desire to shift its image more upmarket.