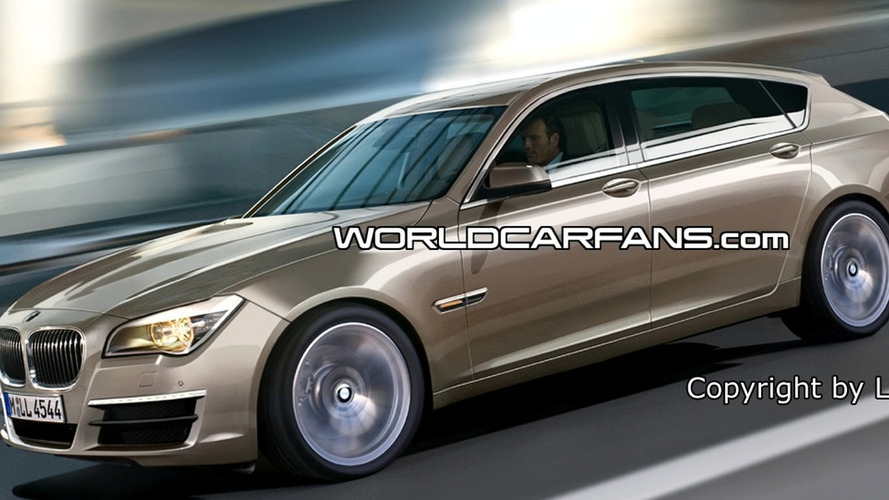 Recent reports claim BMW will produce a smaller Progressive Activity Sedan (PAS) based on the next generation of the 3-series that is expected to debut in 2010.

British auto magazine AutoCar is claiming to have confirmed that BMW will produce a smaller Progressive Activity Sedan (PAS) based on the next generation of the 3-series that is expected to debut in 2010. The new model would slot below the company's 5-series based PAS that is shown in our artist's rendering.

The new model will feature seating for five and come with rear-wheel drive as standard but expect an all-wheel drive version to be offered as well. Unlike the traditional 3-series wagon and the X3, the baby PAS will sacrifice cargo capacity for sportier styling. However a rear two-piece boot should help to ensure that at least a little common sense has survived.

Engine options will most likely mirror those used in today's 3-series with minor upgrades made for increases in power and fuel economy. The biggest change should come in the form of a dual-clutch transmission which will replace the six-speed automatic, resulting in improved performance and less pain at the pump.

According to the report, plans for the 3-series GT got the initial go-ahead 18 months ago and it appears the new model will make it to the production stage because the model is meant to be a "volume builder" for BMW. An official production date has yet to be set as the company is still trying to determine where production will occur, but the leading contenders seem to be BMW's Spartanburg factory in the US and the Rosslyn plant in South Africa.

So far indications point to a launch date sometime in 2011 with UK pricing starting in the neighborhood of £27,000.