The Stelvio isn't all about the range-topping Quadrifoglio version. Here's a first look at a more attainable model.

The non-Quadrifoglio Alfa Romeo Stelvio made a brief appearance yesterday on TV during the evening news on Italy’s TG5 channel. The video was shot during the visit of Italy’s Prime Minister Matteo Renzi at the Cassino factory where he was joined by FCA CEO Sergio Marchionne and Alfa’s Chief Operating Officer Europe Alfredo Altavilla flanking a black Stelvio, likely a pre-production prototype.

While obviously not as aggressive as the Q, the lesser trim still manages to look quite sporty and some will find it as a breath of fresh air in the challenging SUV segment dominated by the Germans. That being said, the exterior design is predictable as it heavily draws inspiration from the Giulia sedan from where it will largely inherit the interior cabin along with most of the hardware. 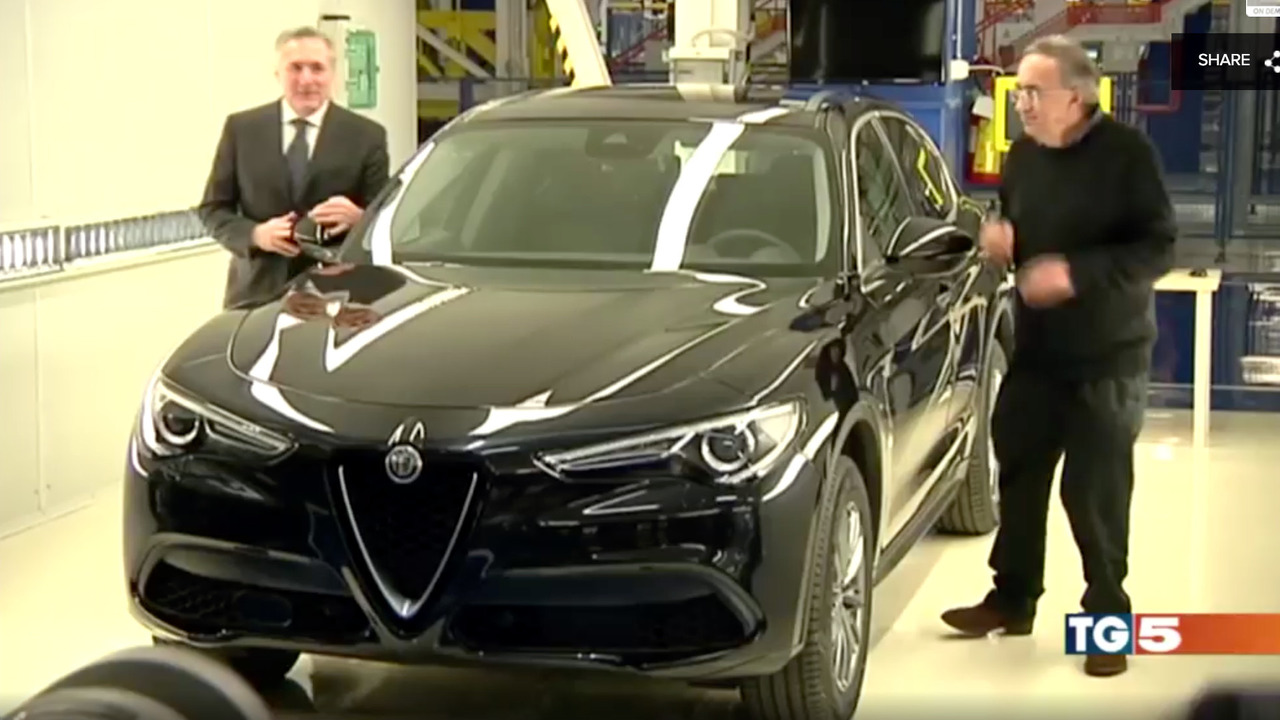 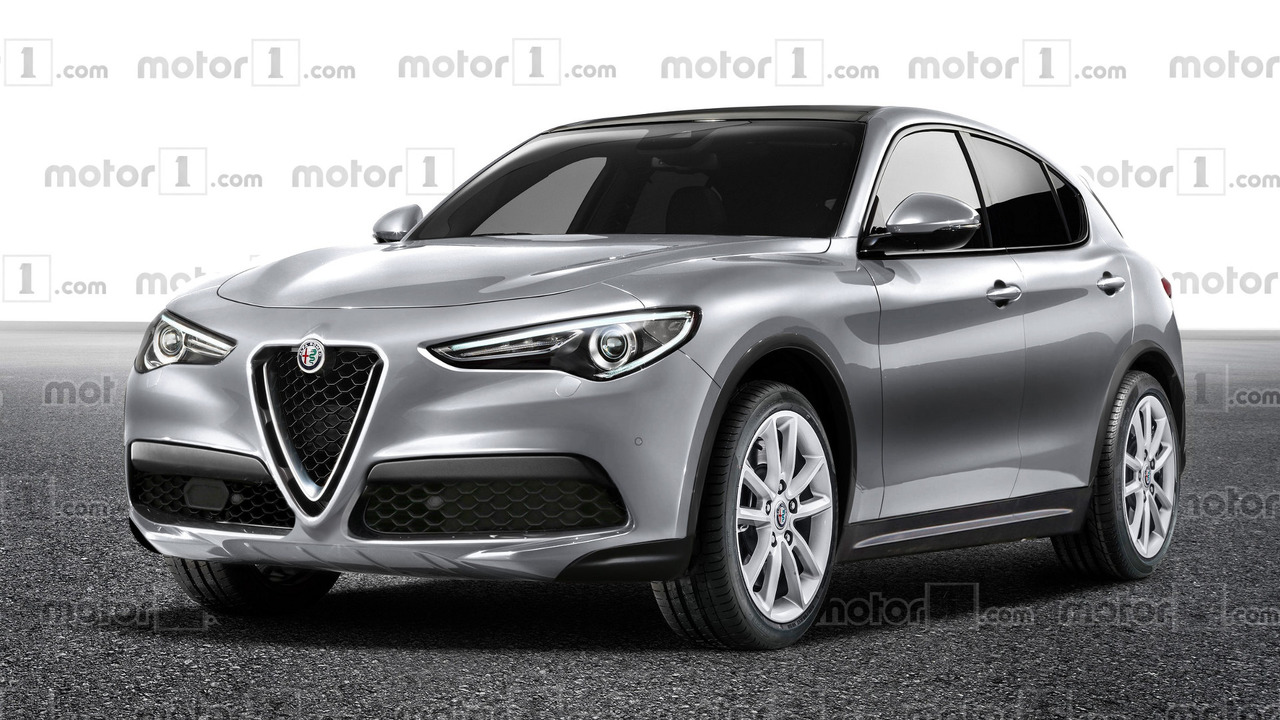 It’s the same story with the engines, of which only one has been announced so far. It’s a turbocharged 2.0-liter gasoline unit with 280 horsepower (209 kilowatts) and 295 pound-feet (400 Newton-meters) connected to an eight-speed automatic transmission. In the Giulia, the engine + gearbox combo is available on the warm Veloce version featuring as standard an all-wheel drive arrangement. Alternatively, the Giulia Veloce can be had with a 2.2-liter turbodiesel rated at 210 hp (154 kW) and 347 lb-ft (470 Nm), and it would make sense for the Stelvio Veloce to get the diesel as well. These Veloce versions are going to bridge the gap between the lesser trims of the range and the beefy Quadrifoglio with its Ferrari-derived biturbo engine.

Riding on FCA’s new billion-dollar Giorgio platform, Alfa Romeo’s first SUV ever will likely be available with a lesser 2.2-liter turbodiesel offered in 150 hp & 180 hp flavors like in the Giulia. 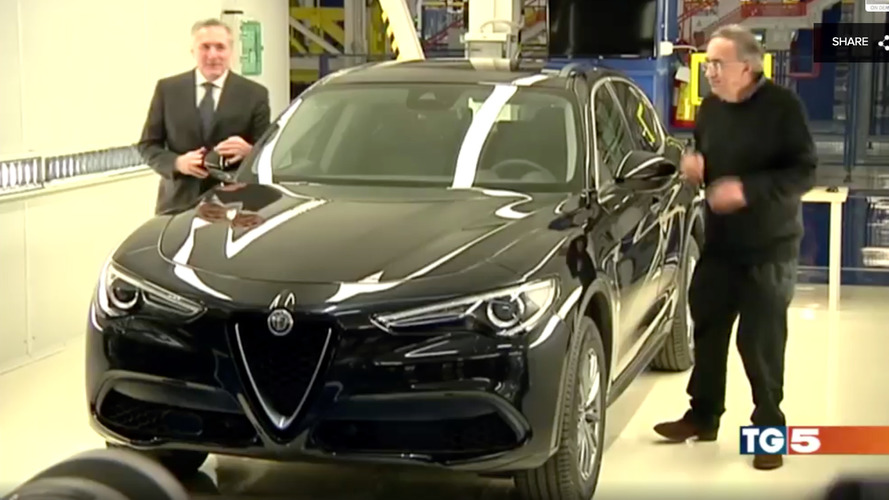 Full details and a complete image gallery of the cheaper Stelvio models should arrive in the weeks to come, ahead of the SUV’s launch in 2017.