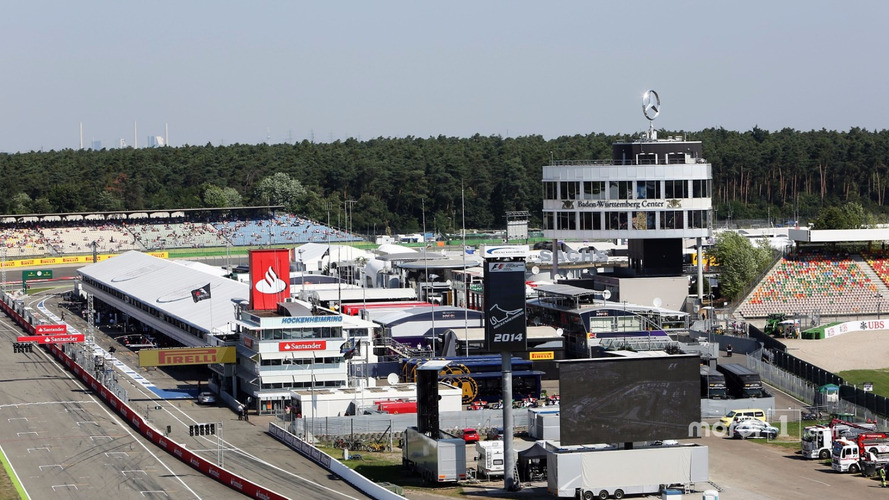 Hockenheim boss Georg Seiler has confirmed that there will be no German GP at the venue next season after negotiations with Bernie Ecclestone failed to produce an agreement.

The news means that there will be just 20 races on next year’s schedule, with Hungary likely to move to Germany’s July 30th date (see separate story).

“There was no offer that would have excluded all economic risks,” Hockenheim executive director Seiler told AutoBild. “But just that was always our prerequisite. A pity, but not a surprise considering that the date was subject to confirmation and no deal between F1 and the Hockenheimring was put in place.”

Ecclestone had already made it clear that the event was in trouble.

“I don’t know how we could ever save that race,” he told Motorsport.com in Brazil. “It’s commercial. What is incredible is that we’ve had all the German World Champions, they [Mercedes] have won the constructors’ championship, and will win the drivers’ championship for sure, and there’s no interest in Germany.

Ecclestone stated that Hockenheim’s offer was not enough.

“They’re saying, or I think they’re saying, ‘We’d be prepared to continue with the same terms and conditions that we’ve had for the last two or three years,’ which are no good for us," said Ecclestone. "We tried to keep them alive, but they’ve run out of tablets.”