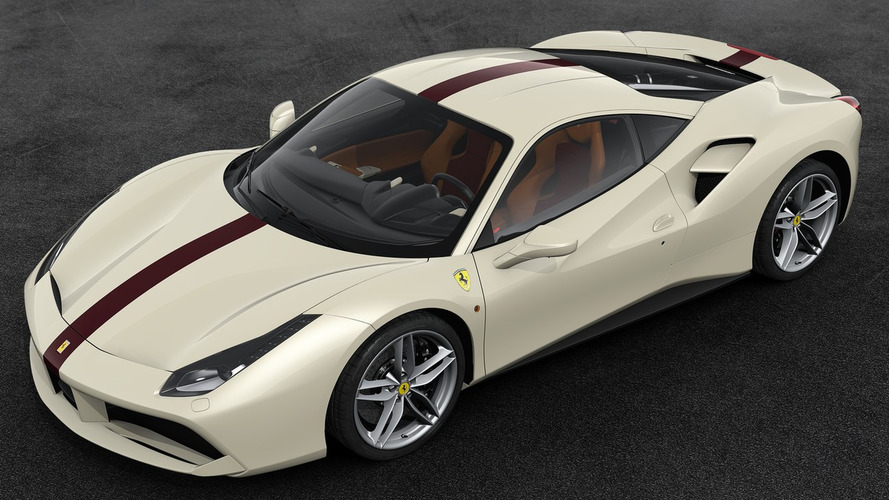 Ferrari initiated its 70th anniversary celebrations last month at the Paris Motor Show where it unveiled five of the 70 special liveries. Now, the other 65 have been revealed in full. Each and every single livery is a nod to basically all of Ferrari’s most important models, starting off with the 1947 125 S and ending with recent products such as the LaFerrari and its race car alter ego, the FXX K. In total, there are going to be a maximum of 350 truly unique cars, with each of the 70 liveries to be used only one time by all five of the currently available production cars: California T, 488 GTB, 488 Spider, F12berlinetta, and the GTC4Lusso.

To mark seven decades since the prancing horse’s inception, the legendary marque has created an anniversary logo set to be used on a very small amount of cars, kicking off with the LaFerrari Aperta of which only 209 units are going to be made.

Furthermore, next year Ferrari will embark upon a world tour spanning across more than 60 countries, while at home in Italy it will organize a multitude of events throughout the entire year, bringing together both classic and modern cars. The year-long celebrations will come to an end with an “exclusive event” scheduled to be organized right in the heart of Ferrari, at Maranello.

Looking ahead, spy images have shown Ferrari is working on a successor for the F12berlinetta and we already know that after 2019 all models are going to feature hybrid power. While more and more automakers are hopping on the SUV bandwagon, Ferrari promises it won’t be one of them. Chairman Sergio Marchionne made that clear at the beginning of 2016 when he said “you have to shoot me first” when asked about the prospects of a Ferrari SUV.

Learn more about all 70 liveries and the 70 cars that inspired them at the source link below.