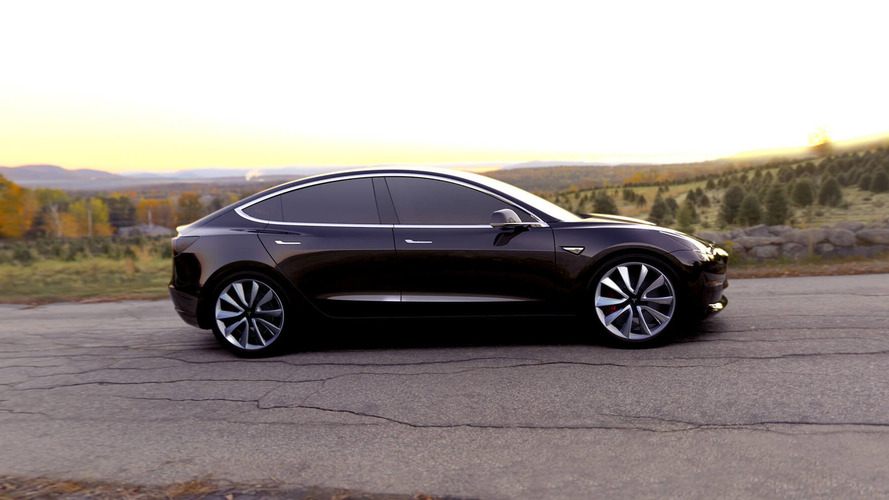 Not only that, but the analyst predicts the company will be significantly behind its production plans.

Meet Adam Jonas. He works for Morgan Stanley analyst and thinks Tesla won’t be able to start producing the Model 3 on time.

The Californian manufacturer plans to start assembling its most-affordable vehicle to date in mid-2017 with high volume production toward the end of the year. But Jonas forecasts the Model 3 will be delayed by over a year, meaning the production will actually start in summer or fall of 2018.

Yes, you read that correctly. Jonas also predicts the production volumes will be significantly lower than announced by Tesla – Elon Musk wants 400,000 assembled cars in 2018, but the analyst says there will be only 60,000 copies in 2019.

If his predictions turn out to be correct, some of the 400,000 customers who have already placed an order will probably get their cars in 2021 or ever 2022.

In fact, back in August this year Elon Musk said that July 1 is not a realistic date for the Model 3 production start.

“I don’t expect us to be at full production on July 1, but I have to drive all suppliers and internal efforts to that date – knowing that some will fall short,” he explained at the second quarter earnings conference call. “And those that fall short, the suppliers that fall short will be cut out of the picture, and if there are teams internally that fail to execute effectively, we will reorganize those teams.”

In October, Tesla made it clear new orders for the all-electric sedan will be delivered in mid-2018, but those who have already ordered the vehicle will receive it by the end of next year.

But production is not Tesla’s only problem, as some customers are already facing increased servicing or repair delays, according to a recent report by Automotive News. The company is expected to add 10 new service centers to the existing 61, but their location has not been specified yet.