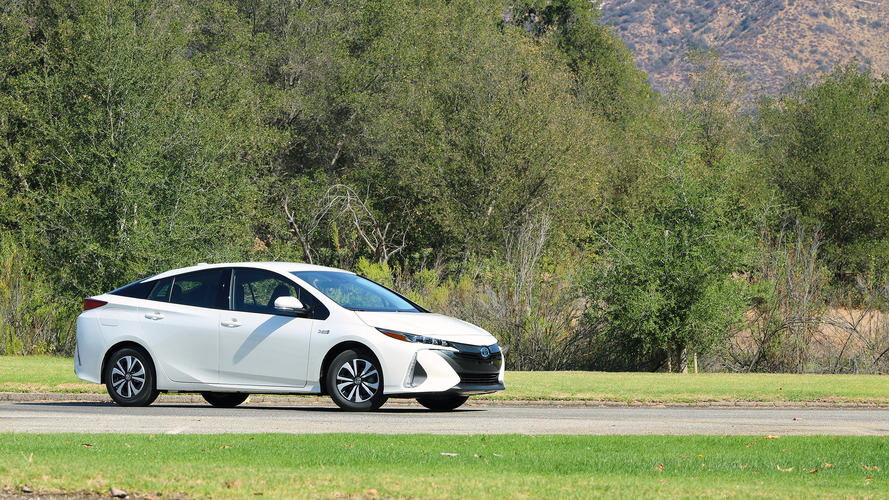 The automaker has been able to observe a phenomenon that limits range and battery life in EVs.

Toyota has made a potentially huge breakthrough in battery technology that it claims will lead to improved range in hybrid and electric vehicles, and longer battery life.

The vast majority of hybrids and electric vehicles now use lithium-ion batteries. The lithium ions are contained in the battery’s electrolyte, flowing between the cathode and anode, producing an electric current flow - from the cathode to the anode while charging, and from the anode to the cathode while discharging,

While lithium ions are much more efficient than other substances, they are prone to “deviation” - moving unevenly and clumping - which disrupts the ion flow, limiting range and reducing battery life.

Though the phenomenon is well known, it had never been observed. Until now.

Working with a publically-funded laboratory and four universities in Japan, Toyota has been able to observe and analyze ion deviation.

“Lithium-ion battery is a key technology for electrifying cars, and there is a clear need, going forward for improving this technology and its performance even more,” Hisao Yamashige, a researcher at Toyota, said at a briefing reported by Automotive News Europe.

Toyota believes it can apply the lessons learned from the observations to improve the range and battery life of electrified vehicles by as much as 15 percent.

The limited range they offer has been a major stumbling block in the mass take-up of electric vehicles.

Toyota resisted developing pure electric vehicles for years, preferring to push on with hybrids and fuel cell vehicles. But it recently changed tack, announcing a major push to develop an EV that will hit the market in 2020. A range of more than 186 miles (300 kilometers) is targeted but, armed with its new knowledge, Toyota may well revise that figure upwards.

The automaker has not indicated a timeline for applying its findings, or whether or not it intends to share them.