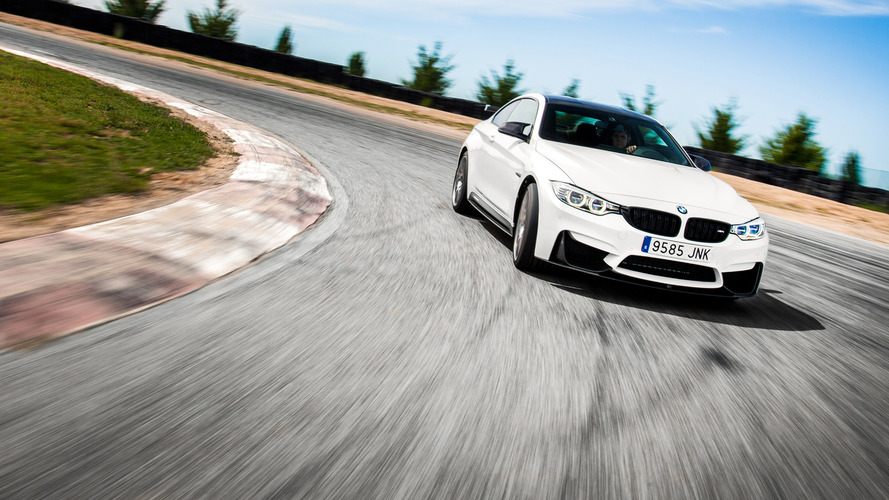 If all of them are going to be used, it means the 8 Series is actually coming back, and it's bringing along an M8 and a hardcore CS version.

Several months ago, BMW introduced the M4 Competition Sport in Spain as a more track-oriented version of the M4 with extra power, less weight, along with some aero upgrades. Other models could receive the same array of tweaks in the years to come since the Bavarians have filed M1 CS through M8 CS trademarks with the World Intellectual Property Organization (WIPO), thus signaling the return of the the "CS" suffix used in the past for more hardcore models, such as the M3 (E46).

Bear in mind that sometimes automakers register names just to make sure rival companies won’t use them, so it doesn’t necessarily mean all eight monikers will find their way on production cars. Historically speaking, the use of Coupe Sport (CS) would indicate coupe models, unless the letters are going to be an abbreviation for Club Sport.

One can dream about an M8 CS since that would imply BMW has plans to resurrect the 8 Series and finally introduce the M8 that never made it to production during the first generation’s ten-year life cycle (1989 – 1999). Even though BMW made an M8 prototype, ultimately plans for a production car were scrapped because the company considered there wouldn’t have been a market big enough for it.

Using the same logic, it would mean BMW has plans to give the 1 Series the full-on M treatment and introduce a track-oriented CS later on. With the next 1 Series set to make the switch to a front-wheel-drive layout, some would argue that an M car with a FWD layout doesn’t sound right. That being said, BMW is selling these days a FWD minivan with an M Sport Package and will soon have an xDrive-equipped M5, so anything is possible…

If the “CS” badge will be put to good use on road-going production cars, the M3 and M4 are likely the first in line to receive such versions. The aforementioned M4 Competition Sport should be a sign of things to come, and the facelifted M4 Coupe has been spotted as a prototype with some upgrades that should make it worthy of the “CS” designation for all markets, not just Spain.