One defined the supercar world in the 1990s and the first half of the 2000s, while the other has been ruling the segment ever since. Although very different, the McLaren F1 and Bugatti Veyron do have something in common: both took down the world record for the fastest production car. The F1 did it by hitting 243 mph (391 kph) and to this day it still holds the record for the fastest production car equipped with a naturally-aspirated engine, a mighty 6.1-liter V12 BMW unit. The Veyron also has a current top speed record, being the fastest of them all in the Super Sport guise managing to reach 267 mph (431 kph), although the production car is capped at 258 mph (415 kph) to protect the tires.

But that’s where the similarities between the two end, as the McLaren F1 with its manual gearbox is a purist’s delight since it doesn’t have a lot of electronic aids whereas the Veyron is packed with computers to help the driver better control the four-digit horsepower generated by the W16 8.0-liter engine with four turbochargers. 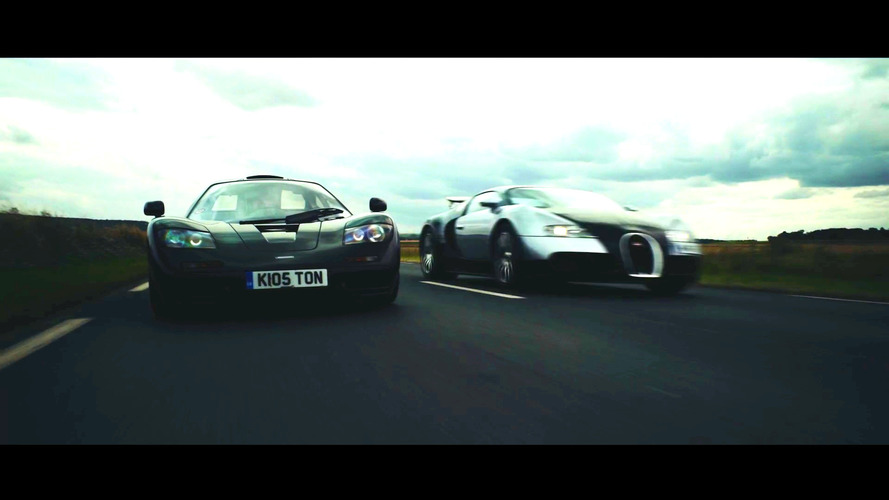 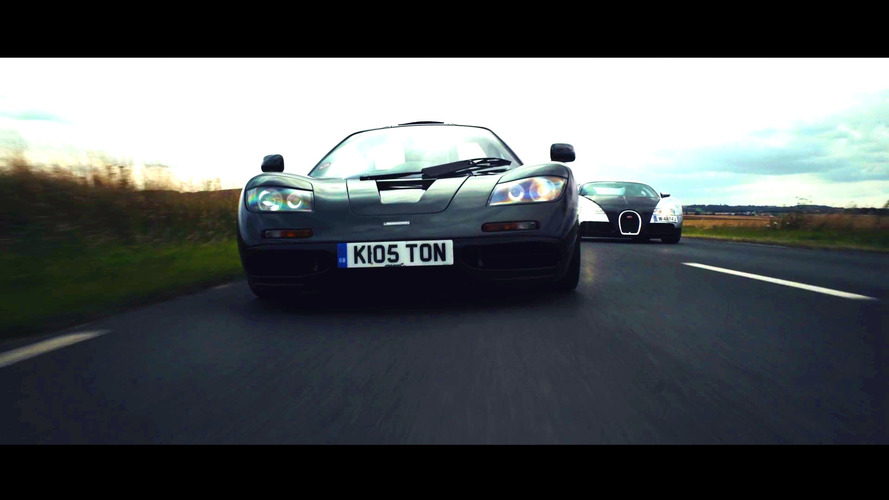 The rear-wheel-drive F1 is without any doubt the more difficult car to live with of the two, but perhaps that’s what makes it more special. The three-seat interior cabin layout is also another highlight of the F1, and thankfully it’s set to make a comeback in 2019 when McLaren will come out with a spiritual successor.

As for the Veyron, it’s a lot heavier and has an automatic gearbox sending the immense power to both axles, while the interior cabin is considerably more friendly thanks to several amenities you won’t find in the F1. The Veyron has been retired to make room for the Chiron, and Bugatti promises its new crown jewel is faster in just about every way possible. As a matter of fact, an unrestricted Chiron can max out at 285 mph (458 kph), and a new top speed record-breaking attempt is scheduled to occur in the years to come, quite possibly in 2018.

The McLaren F1 is more exclusive than the Veyron taking into account during its years in production (1992-1999) only 106 units were assembled, which is a lot less than the 450 examples manufactured by Bugatti during the Veyron’s life cycle (2005-2015).

Which one would you rather have? I certainly have a personal favorite, and it’s not the Veyron.

Gallery: McLaren F1, Bugatti Veyron in Clash of the Titans