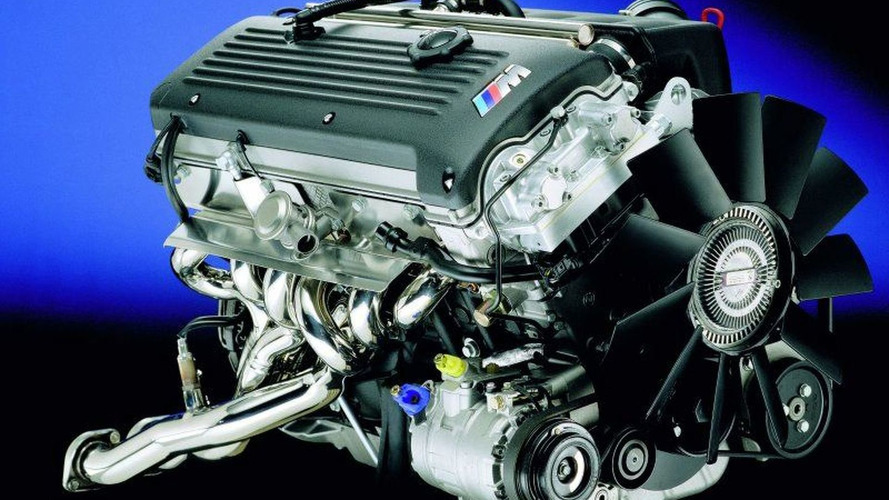 BMW retires classic 3.2 liter straight-six engine. The six-cylinder powerplant, known as the S54B32 amongst purists and BMW engineers, powered the last generation Z4 as a naturally aspirated engine with 343 hp.

The powerplant, known as the S54B32 amongst BMW engineers and automotive purists, powered the last generation Z4 M Roadster and Coupe, the M3 (E46) and a several earlier generation Z3 M Roadster and Coupes too. The 3.2 liter engine distinguished itself as a naturally aspirated straight-six churning out 343 hp - more than 100 hp per liter without any artificial induction. That simplicity and artfulness of engineering made the engine renowned for its steady levels of torque across the rev band.

One should always be weary when an automaker phases-out a classic product and replaces it with the new and unproven. How many times has a manufacturer messed up the process of renewal and actually taken a product line a few steps back? After all, this engine won the International Engine of the Year award upon its introduction in 2001 as well as winning the 3.0 to 4.0 liter category for six consecutive years between 2001 and 2006.

But this is BMW and maybe a little trust is warranted. They don't usually leap blindly into the marketplace with under-developed products, especially engines.

The S54B32 will be replaced in the Z4 by other inline six-bangers, including a 2.5 liter, 201 hp and a twin-turbo 3.0 liter with 302 hp. Let's hope those powerplants come packed with the same kind of supple sizzle.