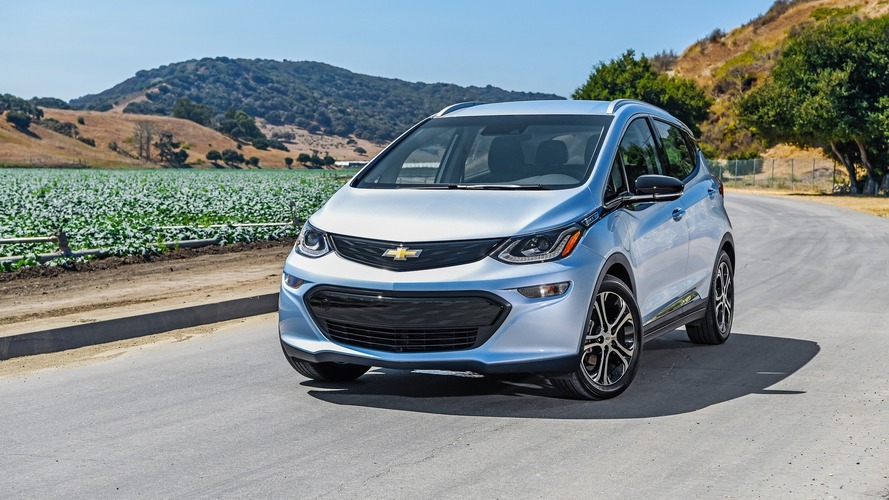 General Motors has announced the lease deal it is offering for the new Chevrolet Bolt EV, that will be rolled out to dealers across California any day now, and the numbers are eye-catching.

Of course, it is not quite that simple, so we shall go back to the beginning.

The Bolt has a sticker price of $37,500, but qualifies for a $7,500 tax credit from the federal government. Buyers that qualify can then add in the $2,500 CVRP mail-in rebate from the California Air Resources Board.

Put that lot together and you arrive at that $309 monthly payment.

Leasehackr got hold of the lease program, as shown below:

Of course, Chevrolet takes the $7,500 federal incentive, which it seems to be using to boost the residual values, lowering the monthly payment further.

Chevrolet is being cagey about the Bolt’s underpinnings, but it is known to roll on a bespoke platform. 60 kilowatt-hours-worth of batteries are packed under the floor and rear seat, while the electric motor lives under the hood and powers the front wheels.

The Environmental Protection Agency has rated the Bolt’s range at 255 miles in the city, and 217 miles on the highway, which works out at a combined 238 miles. Although real world tests have shown it go as far as 290 miles on a single charge.