Mini JCW GP will be back with a vengeance… eventually 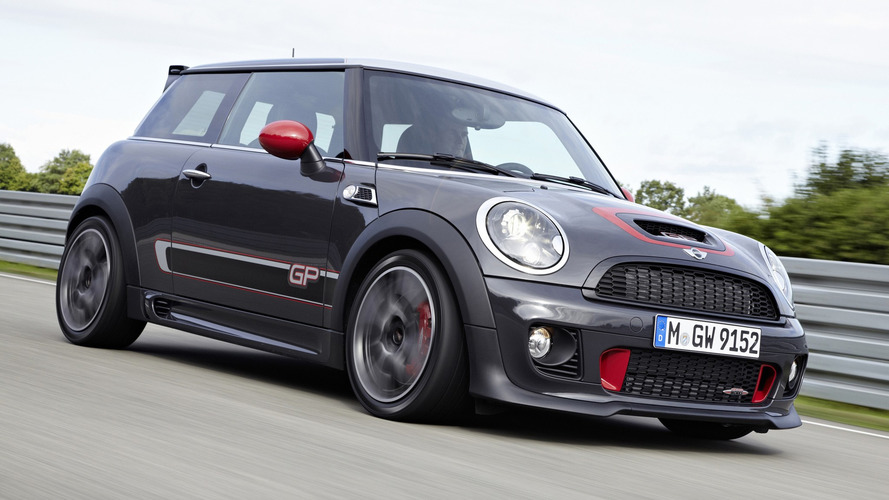 Company boss says it's an important part of the Mini brand, which is why it will live to see a third generation.

The most hardcore Mini part of the hardtop’s third generation would have to be the track-focused John Cooper Works Challenge launched some months ago in U.K. That was only a special edition capped at 100 units and available in a single specification. All cars came with a beefier body kit, lighter wheels shod in wider tires, along with an enlarged roof spoiler and an upgraded exhaust delivering a more powerful note. In addition, the hot hatch came with larger brakes, a limited-slip differential, and an adjustable coilover suspension, while the 231-hp turbocharged 2.0-liter engine was hooked up exclusively to a six-speed manual gearbox.

Should you want something along the lines of the JCW Challenge but perhaps even more intense, you will have to wait for the flagship GP version slated to arrive some years from now. In an interview with Autocar at the ongoing Los Angeles Auto Show, Mini’s boss Peter Schwarzenbauer revealed a new version will likely see the light of production day at some point in the future since “it's an important part of the Mini brand.”

That being said, the previous two JCW GP models acted as run-out editions, and if that’s going to be the case with the third one, it means the car will probably come out around the end of the decade when the third generation will be retired.

When it will arrive, it’s going to follow the same philosophy as its predecessors by featuring more power, sportier suspension, and a stripped-out interior without the rear seats. Chances are Mini will sell it as a limited-run model taking into account the previous JCW GP was available only in 2,000 units, 500 of which were sold in United States for $35,950 a pop. 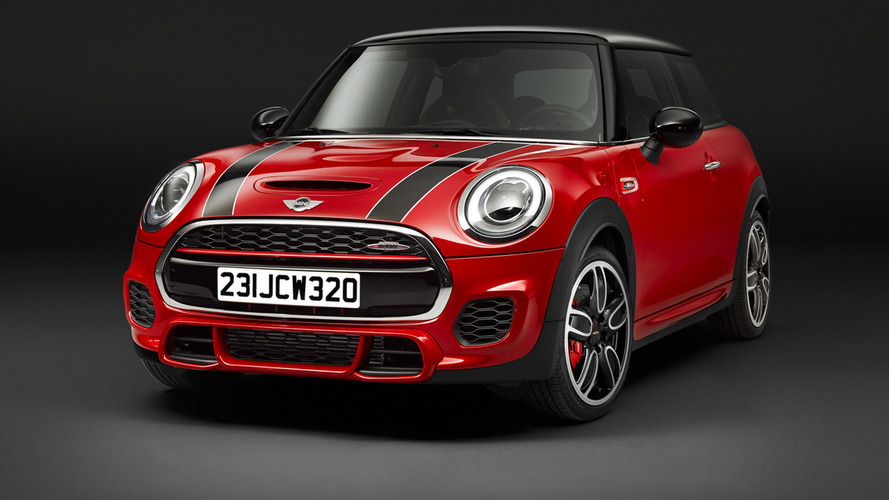