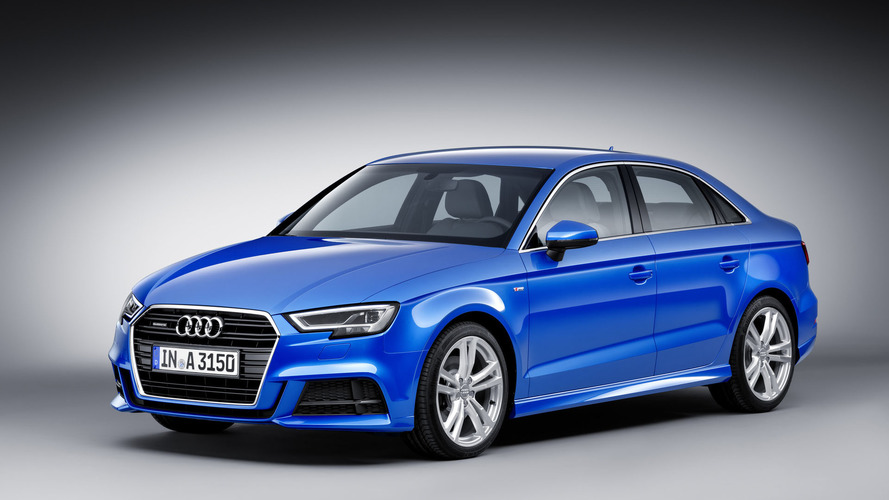 Thanks to a plethora of models, the German trio is pushing sales to record highs.

Europe’s compact segment used to be all about the Volkswagen Golf and Ford Focus, but premium models are gaining momentum among buyers and sales are reaching unprecedented levels. According to an analysis made by JATO Dynamics, deliveries through August in the compact premium segment increased by a significant 9.2 percent to more than 606,000 cars, a number which represents about six percent of all new-car sales in Europe this year. The trend is likely to continue in the years to come and LMC Automotive estimates annual deliveries will hit the one million mark by the end of the decade.

The Audi A3 is still on top of the rankings with a total of 126,347 delivered through August despite a 7.2 percent drop in demand compared to the same period of last year. The Mercedes-Benz A-Class is getting closer as sales increased by 18 percent to 91,629 vehicles, while demand for the BMW 1 Series remained steady at 82,014 (+0.8 percent).

While there aren’t any surprises in the top three, it’s the car on the fourth place that will come as quite the shock for some people: the BMW 2 Series Active Tourer and its seven-seat Gran Tourer counterpart. Yes, a front-wheel-drive BMW minivan was Europe’s fourth best-selling compact premium model through August with combined sales of the two standing at 65,405 units, representing a massive 27 percent hike.

Germany is still the largest market in Europe for premium compact models, with an increase in sales of 7.6 percent to 176,569 cars through August, while U.K. is second with 113,670 deliveries thanks to a 12-percent boost compared to the same period of 2015. Italy completes the top three with 72,396 vehicles, up by 16 percent. 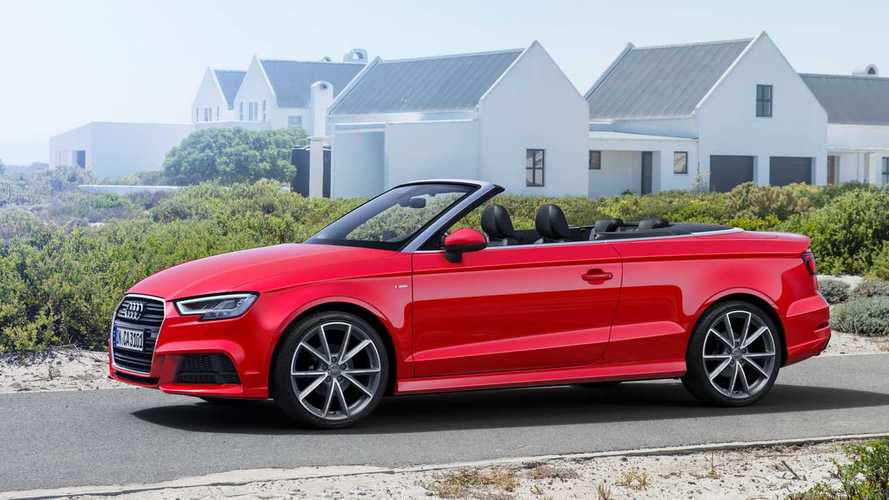