The Grand Tour made a massive debut 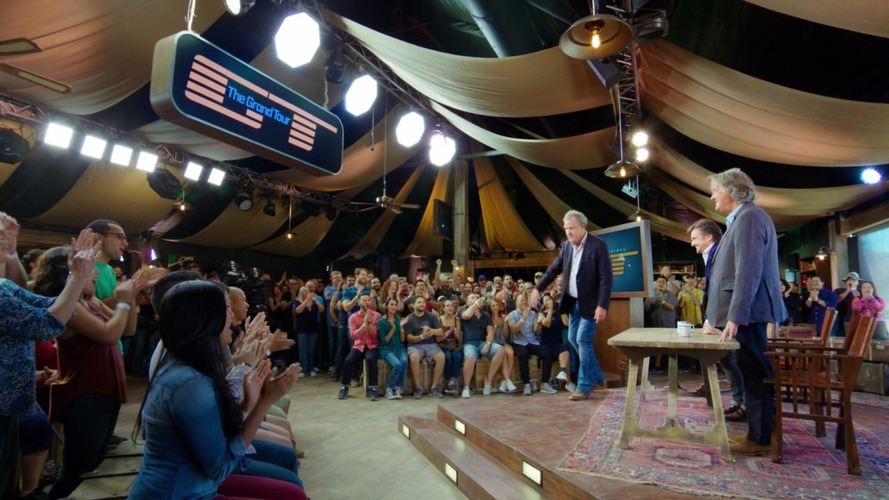 'Millions' of subscribers watched, Amazon says. And it was a hit with critics, too.

You may have noticed that a car show premiered on Amazon last week. Unless you live in a cave. On Mars.

Such was the publicity around the first episode of The Grand Tour, even people with no interest in cars or internet TV knew about it. And it seems all the teasers, trailers, and stunts paid off, as the show’s launch was the biggest debut in Amazon Prime Video’s history.

According to Amazon, “millions” of subscribers watched the episode in the United States, the United Kingdom, Germany, Austria, and Japan. Exact viewing figures have not been released, but they will far exceed the the number of subscribers through repeat viewings - I have watched it twice myself.

Take into account all the people who have watched the episode through some other means, and the number grows significantly again.

It was a busy episode, that started with a magnificently over-the-top, Mad Max-esque sequence which followed Jeremy Clarkson, Richard Hammond, and James May to a mini Burning Man festival in the Californian desert where their tented studio had been set up.

Then there were the regular segments to explain, the new track to explore, and the big film to show. All of which was thoroughly entertaining, if not quite fully bedded in.

Most importantly, though, the chemistry between the three presenters was completely intact, and the banter merciless.

The show was a critical success, too. The Guardian called it “a brilliant, beautiful spectacle”, while the London Evening Standard opined “The Grand Tour is stunningly beautiful.” Digital Spy added: “They've sort of somehow come up with the world's first scripted comedy factual show, and it works perfectly."

There are 11 more episodes in this first season - absolutely nothing is known about at least seven of them - and it will be very interesting to see if The Grand Tour can maintain or even build its momentum.