Is this the new Mitsubishi Outlander Sport / ASX or something else?

About a year ago, former Mitsubishi CEO Osamu Masuko told Automotive News about the company’s plans to introduce a small crossover styled like a coupe by giving it a sloped roofline. That model is due to go on sale after next fall, and chances are we’re looking at it rather than the all-new Outlander Sport / ASX. That’s because in the very same interview, Masuko revealed the next-gen Outlander Sport is scheduled to go on sale around 2019, so we are still a few years away and it would be too soon for Mitsu to be testing it already, even though the ASX-badged model will likely arrive in 2018. 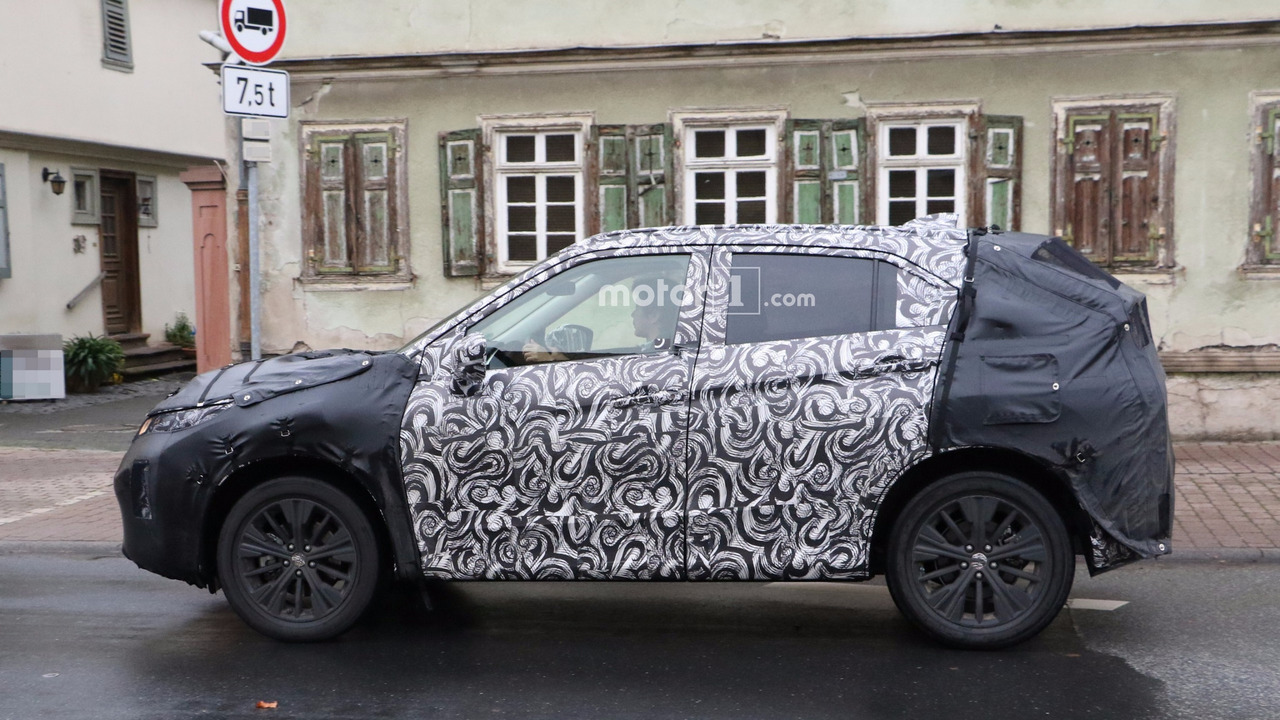 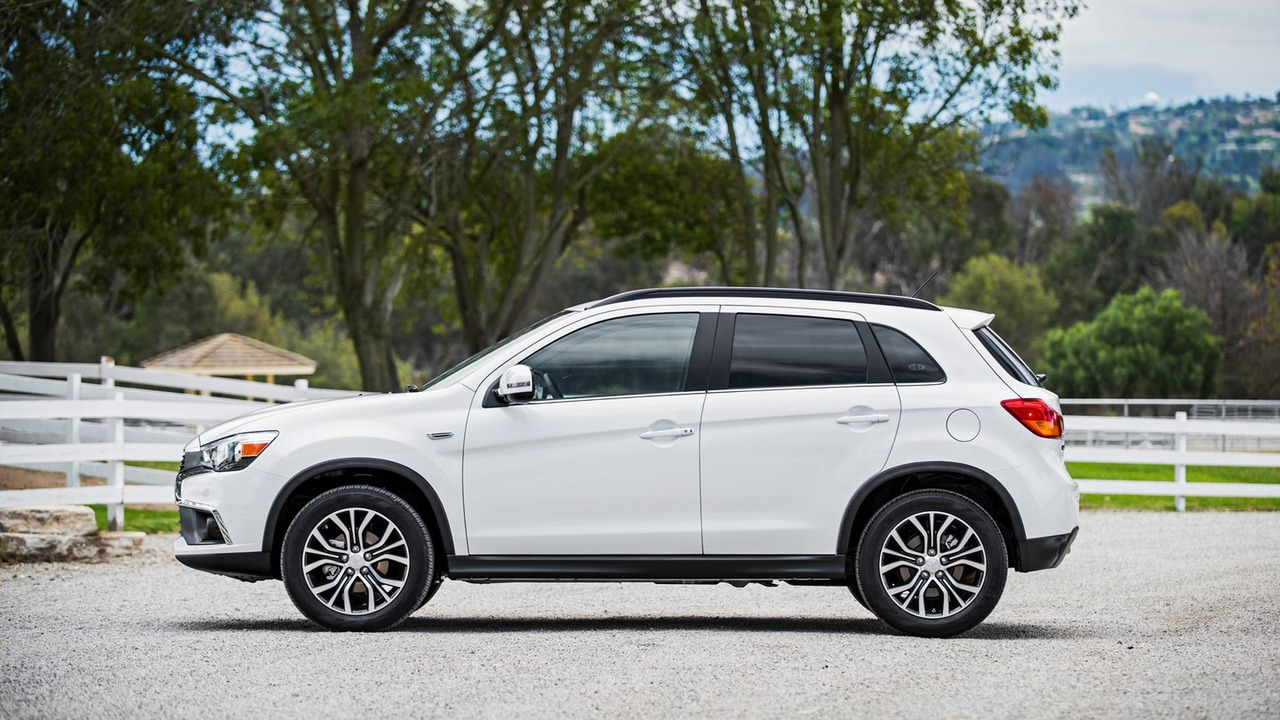 It’s the second time our spy photographers catch on camera a prototype of the high-riding vehicle, which as you can see has a different shape when compared to the current ASX. Masuko said the new crossover is going to slot between the Outlander Sport and the Outlander, although in these images the model seems smaller.

Even though it’s covered in camouflage, we are able to notice the prototype was likely wearing the production body with the final headlights and taillights, thus indicating an official reveal is not very far away. The timetable mentioned by Masuko seems just about right. Once the disguise will come off, hopefully the rear end will lose that Pontiac Aztek vibe this test vehicle is sending… 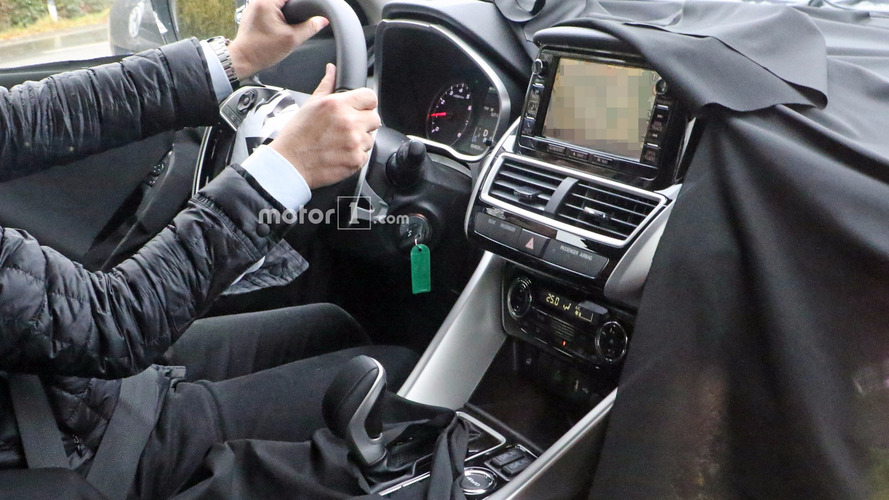 The image providing a look inside the cabin reveals the prototype had an automatic transmission and was equipped with a four-wheel drive system receiving power from a gasoline engine judging by the rev counter going up to 8,000 rpm. It also had heated front seats and steering wheel, along with a touchscreen with navigation for the infotainment system mounted up high on the center console.

Since we know for sure from Masuko the new coupe-styled crossover coupe will be revealed after next fall, it means the model is scheduled to go on sale by the end of 2017.