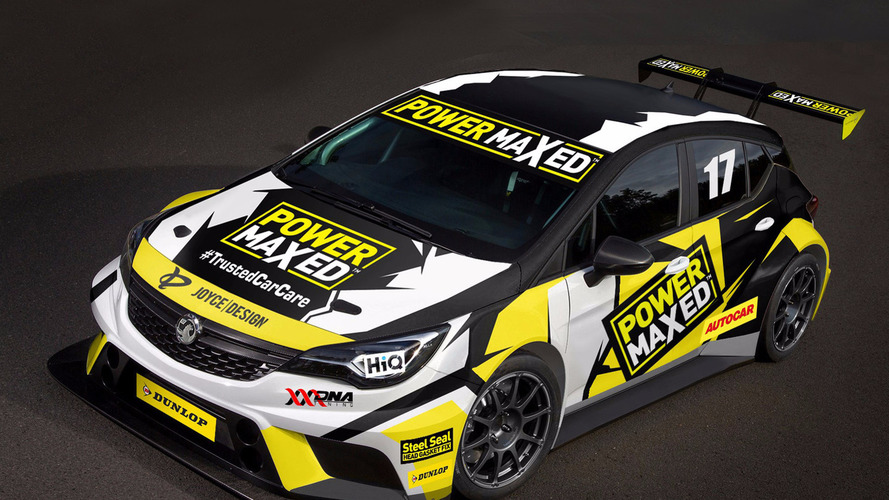 Vauxhall will return to the BTCC next season, with Power Maxed Racing committing to running a pair of brand new Astra cars in the tin-top series.

Power Maxed ran a pair of Chevrolet Cruzes this season for Hunter Abbott and Kelvin Fletcher - who was replaced for two rounds by Dave Newsham - securing only three top 10 finishes all season.

However, the team will now run two Vauxhall Astras next season as part of a wider commercial tie-up between the British marque and Power Maxed parent company Automotive Brands.

No drivers have yet been confirmed for the new effort, which is set to join Subaru (Team BMR), Honda (Team Dynamics), BMW (West Surrey Racing) and MG (Triple Eight Racing) in the ranks of the BTCC's manufacturer entries.

"We are incredibly pleased and proud to be working with Vauxhall, and to be the team that brings this iconic and highly successful brand back to the BTCC," said Power Maxed team principal Adam Weaver.

"The all new Astra is a fantastic car and it is no surprise that it was voted 2016 European Car of the Year – it will make a show-stopping BTCC challenger."

It marks Vauxhall's first manufacturer-backed entry in BTCC since 2009, although its cars have been run in private hands since - most recently in 2014 by Team BMR with the Insignia model.

BTCC series boss Alan Gow added: “It is fantastic to be welcoming Vauxhall back to the BTCC as a manufacturer entry.

"Its history and pedigree is there for all to see and I have no doubt that the highly professional and experienced team at Power Maxed Racing will be great partners."

Vauxhall has an illustrious BTCC history, having won its first series title in 1989 with John Cleland, who went on to take the manufacturer's second crown six years later at the height of the Super Touring era.

It then embarked on a dominant spell in the early 2000s, taking four successive titles from 2001 to 2004 with Yvan Muller and Jason Plato, before Fabrizio Giovanardi (pictured below, leading) sealed two more championship wins in 2007 and 2008. 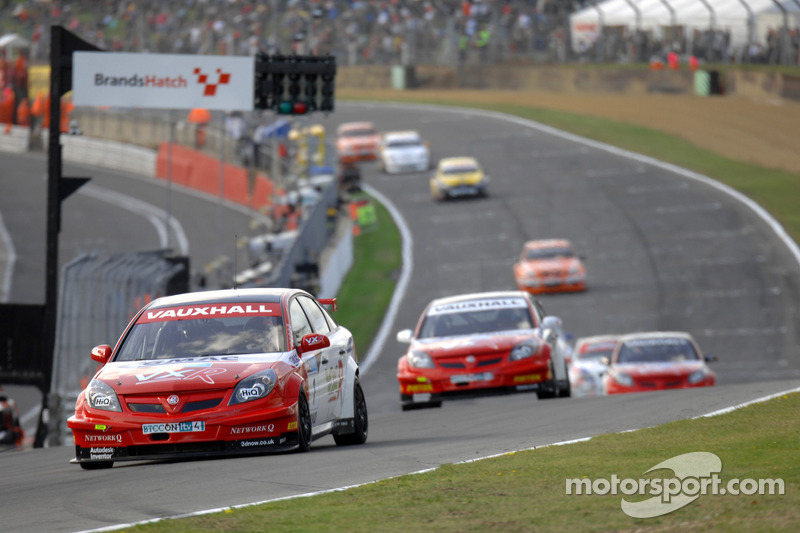