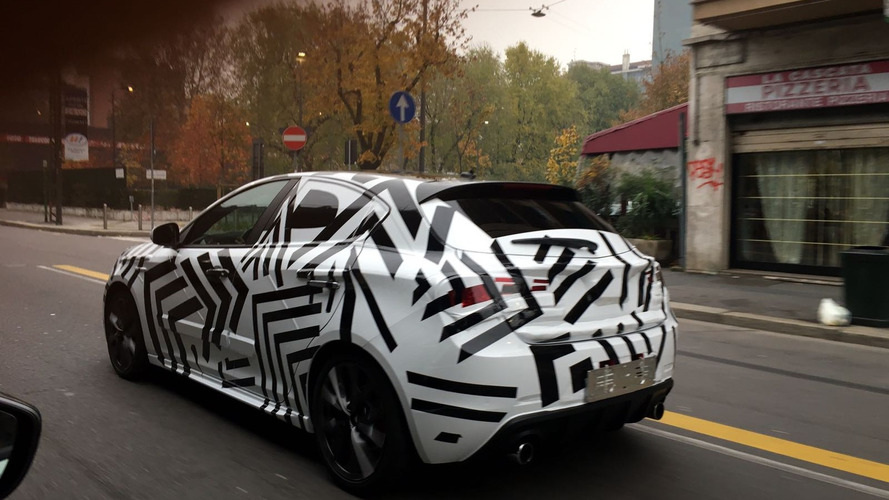 A camouflaged Giulietta has been spotted in Italy, but is it really a Giulietta?

Alfa Romeo gave the Giulietta a mild facelift earlier this year and by the looks of it the five-door hatchback is already out on the streets testing for the new generation. Speaking of doors, you’ll notice the rear ones appear to have conventional handles, but our hunch is those are fake since not only do they have a different design compared to the front ones, but they’re also not in line as they sit a tad lower on the doors. In other words, the test vehicle probably still had the rear handles mounted next to the C-pillars like on the current Giulietta.

Underneath the white and black tape appears to be hiding the exact same body, albeit the hood seems to have a bulge, which might suggest Alfa Romeo was testing a new engine. Even though it looks virtually the same as the Giulietta on sale today, underneath the skin might actually be a different car.

Our Motor1 friend wasn't able to take a clear shot of the interior since the car was in motion, but in the image above you’ll be able to notice the upper dashboard either had a simplified layout or it remained concealed underneath a black cloth. Also noticeable is the fact that the rear side windows as well as the tailgate glass had an opaque tint, thus indicating Alfa Romeo was trying to hide something. The absence of a rear license plate makes the test vehicle even more intriguing.

Some major changes are in tow for the next Giulietta as the second generation - if there will actually be one - is bound to make the switch from a front-wheel drive layout to a RWD configuration. On a related note, it will be the exact opposite to what BMW will be doing with its 1 Series. The new Alfa hatchback will allegedly ride on a shortened version of the Giorgio platform borrowed from the Giulia and Stelvio. A sedan to slot underneath the Giulia has also been mooted, although it remains to be seen whether the rumor will pan out.

That being said, a Fiat Chrysler Automobiles document suggests the all-new Giulietta won’t arrive until the end of the decade when Alfa Romeo plans to introduce a new hatchback, following the release of a fullsize sedan, two SUVs, and two specialty models. However, the “Giulietta” moniker hasn’t been confirmed since the roadmap simply calls it a “hatchback.”

All things considered, the prototype might not actually be a sign of a future Alfa Romeo model at all as it could very well serve as a test bed for a different car part of the FCA conglomerate. 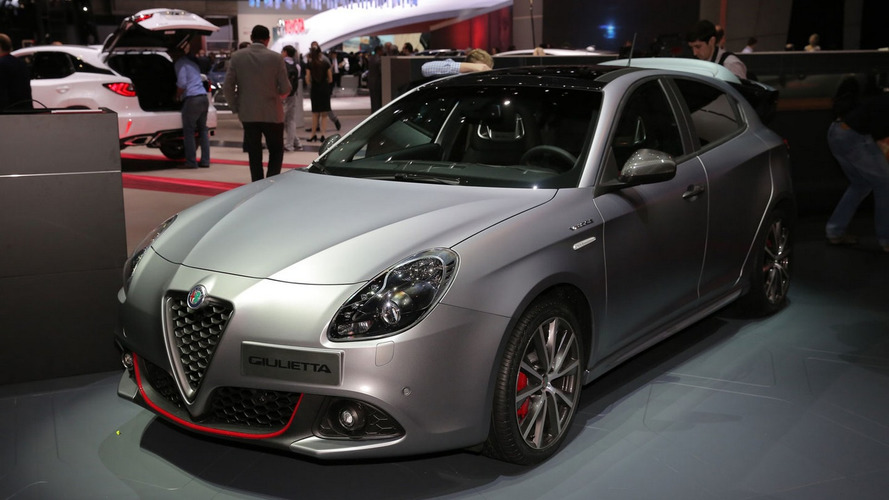