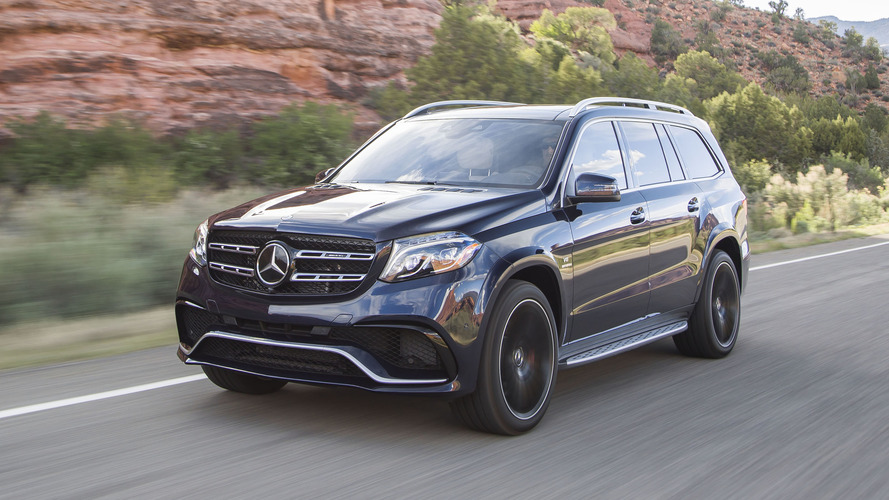 Would you be interested in an opulent electric SUV from Maybach?

Rumors about a Maybach-branded SUV have been percolating for a while, but the leaders at the posh arm of the Mercedes family aren’t quite ready to make a decision yet. “We are looking at all sorts of options,” Matthias Luhrs, Mercedes’ sales boss, told Top Gear. “A [Maybach] SUV is still one of them.”

There’s even a scant possibility that the production version of the Mercedes EQ electric crossover concept might get the Maybach treatment. “At the moment we’re just looking at the EQ Mercedes brand. Whether we then – on the EQ basis – build a Maybach is too early to say,” Luhrs told Top Gear.

According to previous reports, Mercedes would hold off creating a Maybach SUV until the next generation of products. Instead of the EQ, the firm might use a future GLS-Class as a starting point, and the price for it would be in the six figures. The resulting model would be the German brand’s answer to the Bentley Bentayga and Rolls-Royce Cullinan.

There doesn’t appear much reason for Mercedes not to build a Maybach-badged SUV. On recent products like Mercedes-Maybach S600 and Mercedes-Maybach S650 Cabriolet, the name is going on existing Merc products. These models use the moniker as something more akin to an ultra-high-end trim level than a dedicated vehicle. The company could follow the same path when creating a more opulent version of the GLS-Class, and the project likely wouldn’t require much hard work for the engineering team because most of the effort is already done.

Mercedes’ rivals at BMW are also reportedly hard at work on an opulent SUV. The upcoming X7 is the brand’s flagship utility vehicle, which arrives in 2019. Rumors suggest that an even more luxurious version and M variant are under development, too. A trademark filing from Alpina suggests the company plans its own tune for it. Customers should essentially expect a higher-riding version of what the firm does with the ultra-plush B7.