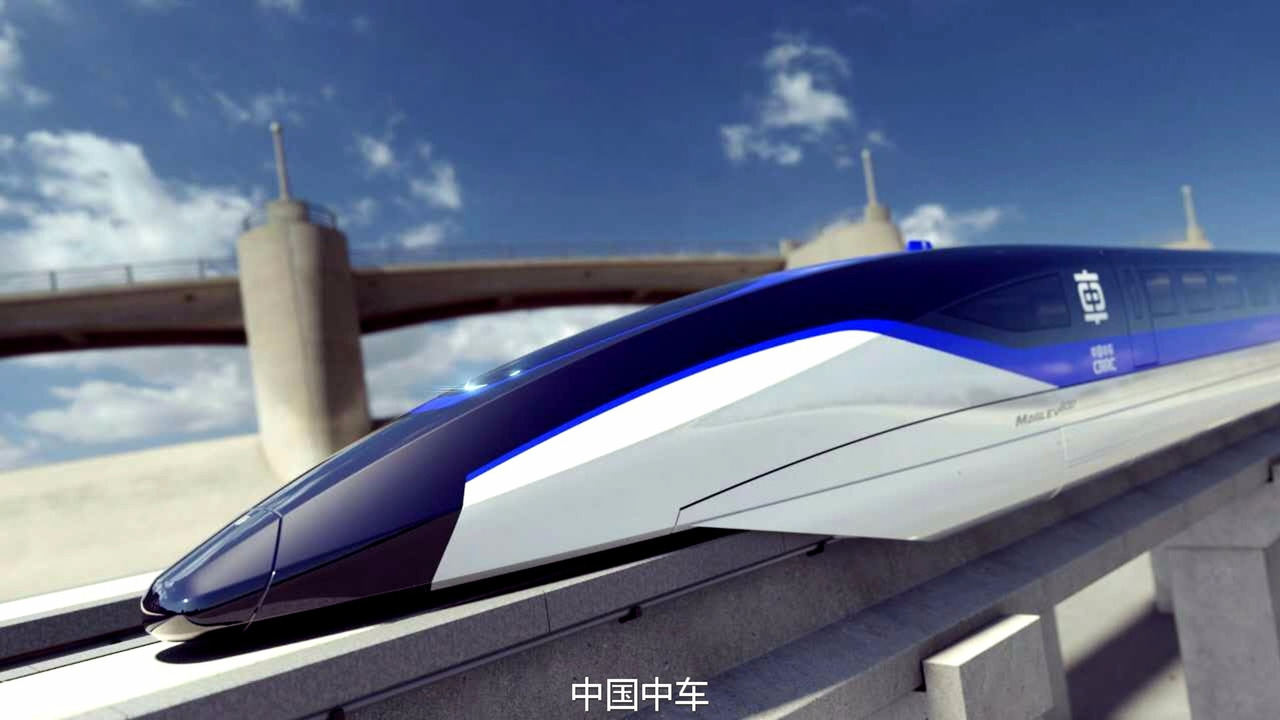 That's fast enough to get from Beijing to Shanghai in two hours.

China has announced plans to develop a high-speed “maglev” train capable of speeds up to 372 miles per hour (600 kilometers per hour) by 2020.

The Ministry of Science and Technology has tasked state-owned CRRC Corp., which has a monopoly on developing and producing high-speed trains in China, with meeting the deadline, on a budget of 3.22 billion yuan ($464 million). 430 million yuan of that will come from central government coffers.

A test line will be built by 2021 and Shandong Province in East China has already committed to building a service line, from the capital of Jinan to Qingdao nearly 220 miles (350 kilometers) away.

A lower speed line will also be built in Hunan Province.

The linear-induction motor uses magnetism to levitate the train above the rails - hence maglev - significantly reducing friction which increases speed. China opened the first maglev train line in the world in 2002 between Shanghai Pudong International Airport and the center of the city. Running at speeds of up to 267 mph (430km/h), the 19 mile (30 km) journey takes less than eight minutes.

That system was built using German technology, however Japan currently leads the way in maglev trains, its latest generation of Shikansen reaching a v.max of 366 mph (590 km/h) in testing.

The battle to produce the fastest form of land-based transport is hotting up. Alongside maglev there’s Elon Musk’s hyperloop, which fires cargo- and passenger-carrying capsules along a low pressure tube at speeds of up to 800 mph (1,287 km/h). Hyperloop One, the primary company developing the technology, recently announced a deal that will see a line built between Dubai and Abu Dhabi.

China was a latecomer to high-speed rail but has already built the largest network in the world, covering 12,400 miles (20,000 km).

A low-speed, urban maglev line is currently being built in China's capital, Beijing. CRRC has also started research and development on a cross-border line that could run at 248 mph (400 km/h) and alternate between different gauges.