The extra letter should come along with a power boost and aero tweaks.

Lamborghini has been working on a mid-cycle refresh for the Aventador for quite some time and word has it an official reveal of the updated raging bull is set for March 2017 at the Geneva Motor Show. A recent trademark entry in the European Union Intellectual Property Office suggests the supercar will wear the “S” badge, which wouldn’t be a big surprise taking into account Lamborghini has used the same consonant in the past for models such as the Miura S and Countach S.

Spy images have shown the Aventador facelift will borrow some aerodynamic tweaks from the range-topping Superveloce from where it might also inherit the magnetic fluid-filled adaptive dampers to enable more responsive handling. A new look for the cluster hosting the triple exhaust tips is also on the agenda, as is a pair of scoops mounted above the rear fenders. Lamborghini is also fiddling with the diffuser and it's making some changes to the rear bumper set to gain two additional outlets to increase cooling for the naturally-aspirated 6.5-liter engine. 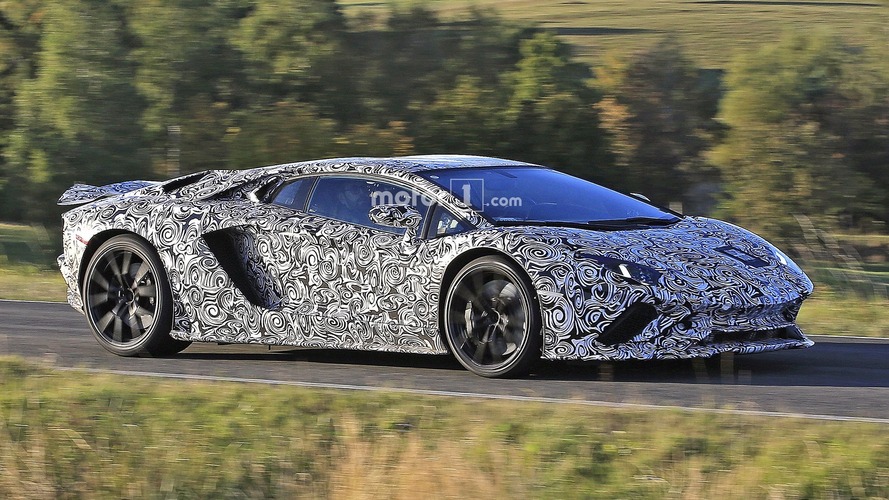 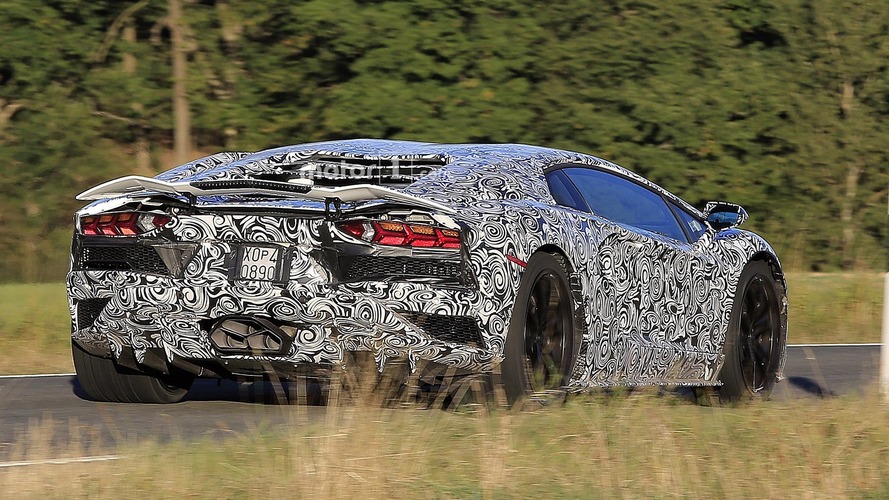 Speaking of the V12, it currently has 700 PS (690 hp / 515 kW) in the regular LP 700-4 model, but a bump in output is expected to at least match the 720 PS (710 hp / 529 kW) available in the Anniversario LP 720-4 limited edition launched a few years ago. If a power hike is indeed being considered, it means the facelifted Aventador’s official name will go through more changes in order to reflect the extra muscle.

Meanwhile, Lamborghini is gearing up to introduce the Huracan Superleggera at a private event later this month in Los Angeles if we were to rely on the rumor mill. The convertible version should follow shortly and it will likely be called Huracan Performance based on yet another recent trademark registration.

As a final note, Lamborghini currently has on display at the Los Angeles Auto Show its latest product, the RWD Huracan Spyder.