VW will put in diesel engine for Russia-bound Atlas

Other markets are being considered as well.

Volkswagen of America won’t be keeping the 2018 Atlas to itself as sources close to the company have revealed the large SUV will be exported to Russia as well. While the U.S. model is going to be powered by turbocharged 2.0-liter and naturally-aspirated 3.6-liter V6 gasoline engines, the version destined to be sold in the world's largest country by surface will feature a 2.0-liter diesel. The identity of the TDI has not been disclosed and it’s also unclear at this point whether the diesel is going to be the sole engine or it will be offered alongside other units.

Built in United States together with the American Passat at VW’s revamped Chattanooga factory in Tennessee, the three-row SUV is also being considered for other markets as well, although Western Europe is unlikely to get it. Speaking with the press at the ongoing Los Angeles Auto Show, VW brand's sales and marketing boss, Juergen Stackmann, revealed the Atlas might be introduced in other countries, with Russia being just one of them. 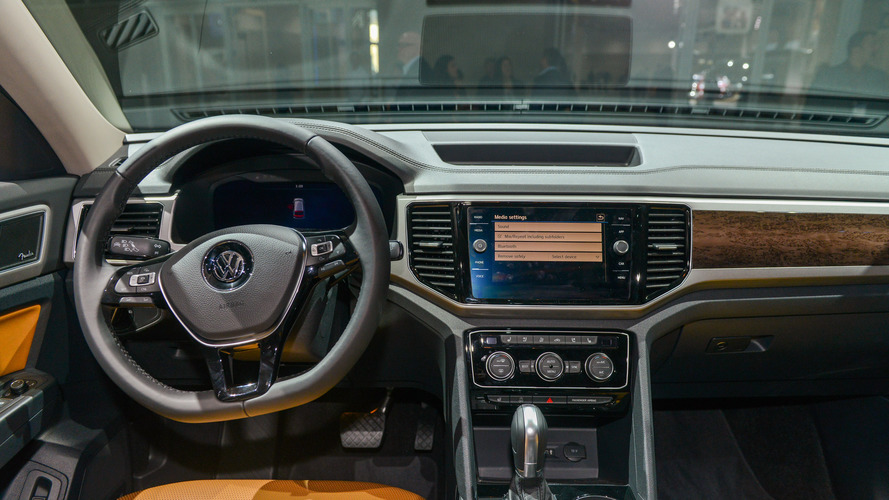 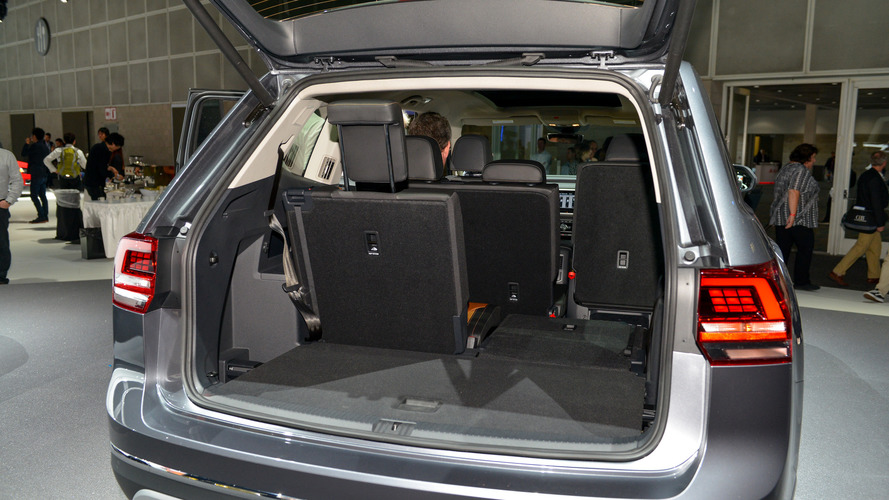 Let’s not forget the Atlas will also be sold China starting next year where it will be known as the Teramont, but the vehicles won’t be imported from U.S. as VW has plans to assemble the CN-spec model locally.

Being 198.3 inches (5.03 meters) long, the MQB-based Atlas/Teramont was characterized by Stackmann at the model’s premiere as being the longest passenger vehicle VW has ever built. He went on to specify the three-row SUV “it’s at the sweet spot of the American car market at the moment,” and from VW’s official presentation videos we have learned it’s the “boldest vehicle ever sold by the brand in America.”

There’s another seven-seat SUV about to hit stateside, a long-wheelbase version of the Tiguan, which is going to be produced at the company’s factory in Puebla, Mexico and will go on sale next year when it will slot underneath the Atlas.