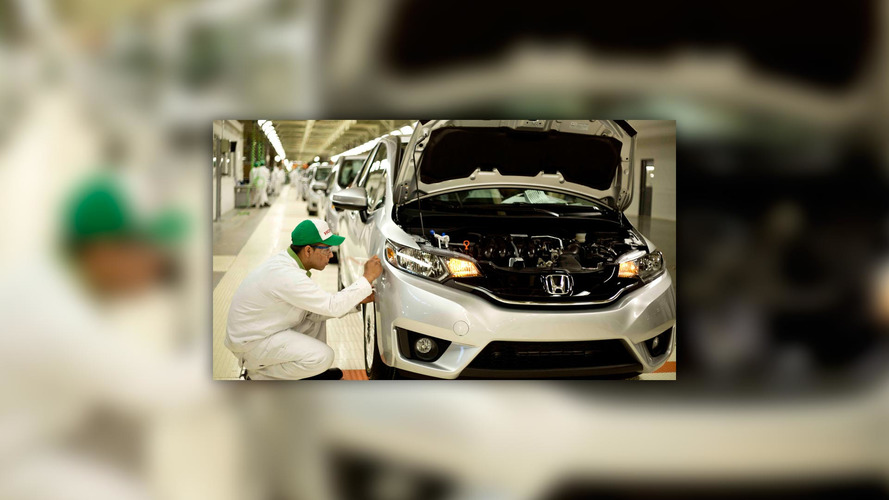 The company's boss thinks the whole U.S auto industry is in the same predicament regarding President-elect Trump. Could automakers with plants in Mexico be in trouble?

Automakers still aren’t entirely sure what to make of President-elect Donald Trump, but Honda is holding off on making any big factory changes until he’s in office. If the President-elect actually achieves his campaign promise of abolishing the North American Free Trade Agreement, which allows free trade with Mexico, then the company would have to make a decision.

"It is still unclear what Trump's policies will be. We can't suddenly make production changes and that is a problem not just for us but for all automakers in the U.S.," Honda CEO Takahiro Hachigo told Reuters.

Honda currently operates two factories in Mexico. The El Salto plant can produce 63,000 units of the CR-V a year, and the Celaya site (pictured above) can annually build 200,000 examples the Fit and HR-V.

President-elect Trump threatened to tear up NAFTA and place a 35-percent tariff on Mexican-made vehicles coming into the United States. He can’t immediately do that, though. The U.S President has the power to make treaties but needs the consent of two-thirds of the Senate to do so. In addition, only Congress has the power to set tariffs, so the President-elect would need enough support there to make his prospective plan into a reality.

Despite Trump’s election, Ford is standing by plans to move production of the Focus a new factory in Mexico, and CEO Mark Fields doesn’t believe the threatened tariff would actually happen. “A tariff like that would be imposed on the entire auto sector, and that could have a huge impact on the U.S. economy. I continue to be convinced that the right policies will prevail,” Fields said in his keynote speech at the Los Angeles Auto Show.

Meanwhile, automakers are also trying to get the policies that they want out of President-elect Trump. For example, the Alliance of Automobile Manufacturers, a lobbying group that represents 12 companies, including Ford but not Honda, wants the new administration to drop previously proposed fuel economy and greenhouse emissions rules for 2025. It claims that these regulations more make vehicles too expensive for the average buyer. 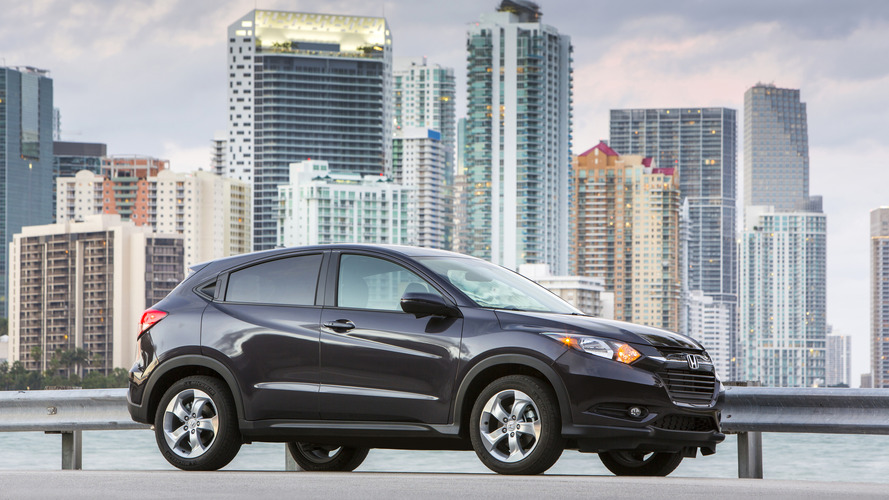