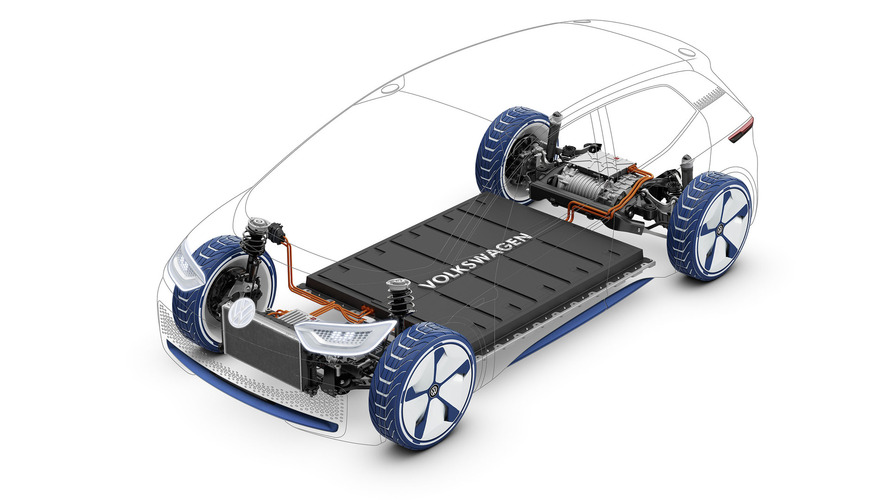 A partnership with Uber might be on the horizon, too. The deal is still in the very early stages, though.

Volkswagen Group’s upcoming electric vehicle onslaught could be a significant enough undertaking that the automotive giant might require its own dedicated battery factory. The corporation currently sources packs from a variety of suppliers, like LG Chem and Samsung SDI for the upcoming Audi E-Tron.

"If more than a quarter of our cars are to be electronic vehicles in the foreseeable future then we are going to need approximately 3 million batteries a year," VW Group CEO Matthias Mueller told the Frankfurter Allgemeine Sonntagszeitung, according to Automotive News Europe. "Then it makes sense to build our own factory."

Mueller also hinted at a future deal with Uber. The boss didn’t go into much detail but was clear that VW Group wouldn’t just be a “supplier,” which suggested the potential for deeper cooperation in some way.

In the wake of its diesel emissions scandal, VW Group has made a rapid pivot towards electrification. For example, the automaker’s Together – Strategy 2025 product plan includes launching 30 fully electric models by that date. With 2 million to 3 million annual sales, EVs would be a quarter of the company’s volume.

The VW brand already previewed what the look of its EV focus with the Budd-E and I.D. concepts (pictured above), which the company touted as being as revolutionary as the classic Beetle and Golf. The version of the I.D. at the Paris Motor Show boasted a 168-horsepower (125-kilowatt) electric motor and flat battery under the floor. The automaker estimated the five-door hatchback would go between 249 miles (401 km) and 373 miles (600 km) on a charge under the European cycle’s testing procedure. A production version should arrive in 2020.