2018 Ford Mustang all but confirmed with 10-speed auto, adaptive dampers 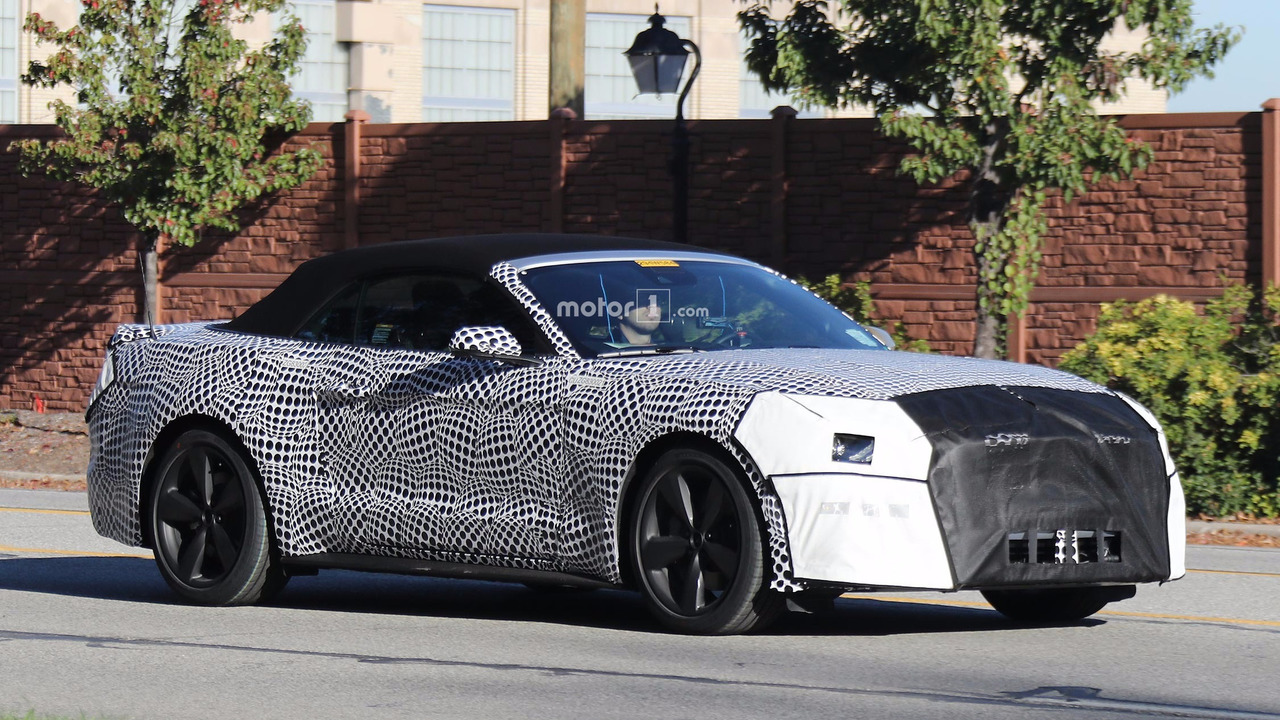 As we are approaching the pony car’s mid-cycle refresh, more and more details are starting to emerge about the changes in tow for the 2018 model year. Rumors concerning the introduction of an optional ten-speed automatic transmission date back to June, and now dealership ordering info obtained by the good folks at Mustang6G comes the confirm the gossip. In addition, the facelifted Mustang in EcoBoost and GT flavors will also be blessed with optional MagneRide magnetorheological adaptive dampers as seen on the beefier Shelby GT350.

According to the same source, it’s likely the end of the road for the naturally-aspirated 3.7-liter V6 as the engine was not listed in the dealer system for the 2018MY at the time of the check. That’s hardly a surprise since Ford has the turbocharged 2.3-liter, four-cylinder EcoBoost to serve as the entry-level engine.

In other news, the 2018 Mustang is expected to receive an active exhaust system with four tailpipes and also an extended color palette with fresh Orange Fury and Royal Crimson paints, while the Grabber Blue hue introduced just last year will be dropped. Also spotted in the ordering guide was a “Performance Pack 2,” which could take the shape of a more track-oriented kit in the same vein as the Chevy Camaro 1LE performance packages catering the V6 model and the V8-powered SS.

As far as the cosmetic changes are concerned, multiple spy shots have revealed Ford won’t be fiddling around too much with the Mustang’s exterior, although all of the prototypes spotted so far had extensive camouflage that might have concealed some significant modifications. We are not holding our breath for important changes inside as the cabin will likely receive only a few subtle updates.

It’s unclear at this point when Ford will host premiere of its updated ‘Stang, but we won’t be too surprised if it will occur in January at the North American International Auto Show in Detroit. If that is going to be the case, an online reveal could occur as early as next month.