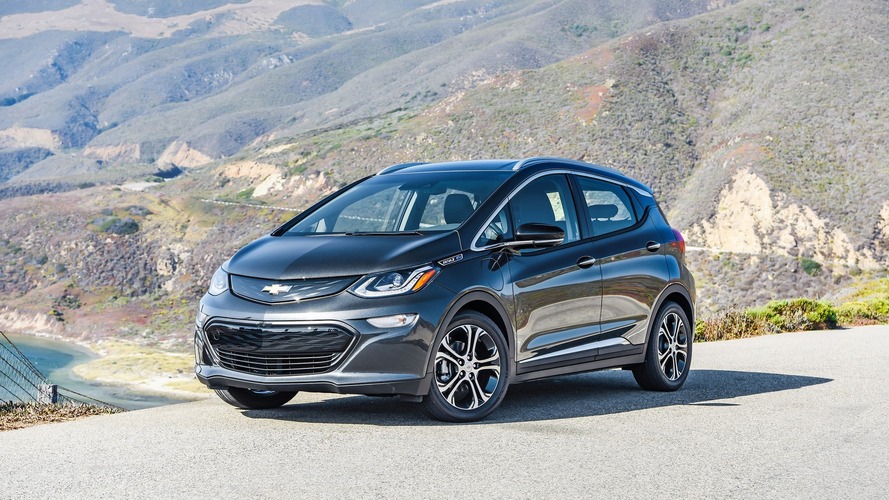 Only California and Oregon will be getting the all-electric hatch this year.

The winner of the 2017 Motor Trend Car of the Year and finalist for the 2017 North American Car of the Year was supposed to go on sale all over the United States before the year’s end, but Chevy has announced availability will be very limited in the near future. As a matter of fact, only customers from California and Oregon are getting the Bolt before the year’s end, with the rest of the states to follow in 2017 in what is being described as a “slow flow” roll out of the electrified hatch.

Speaking with The Wall Street Journal, General Motors spokeswoman Michelle Malcho mentioned only “limited quantities” are going to be available next year in other states, and until the end of 2016 the company will be focusing on “getting the cars ready for customers… and doing it the right way.”

Priced from $37,495 or as low as $29,995 after factoring in applicable incentives, the 2017 Bolt entered production earlier this month in Michigan at GM’s Orion Assembly Plant and the plan is to make 20,000 to 30,000 units annually. The model rides on its very own platform and has been certified by EPA at 238 miles (383 kilometers) of range in the combined cycle thanks to its 60-kWh lithium-ion battery pack.

It’s going to have to face Tesla and its Model 3 priced at around $35,000 and due to reach customers in the second half of 2017 with a range of at least 215 miles (346 km). Besides having to fight the Model 3, which has already racked up more than 400,000 pre-orders, the Bolt will also have to compete with the second-generation Nissan Leaf due either by the end of next year or early 2018 with a range of more than 214 miles (344 km) by making use of a 60-kWh battery. There’s no word about the all-new Leaf’s price, but it should be in the same ballpark as the other two taking into account the current 2017MY starts at $30,680 and the new one will probably be more expensive since it will have at least double the range. 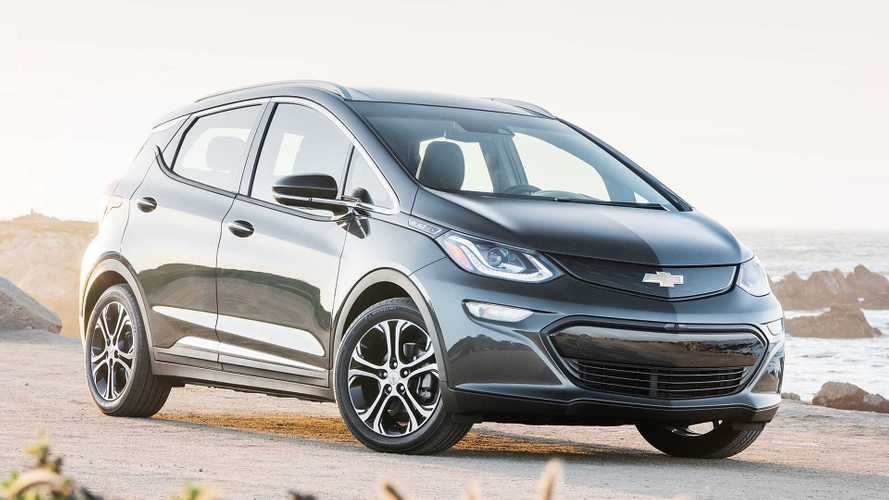