Three reasons why AMG won't do the Mercedes X-Class 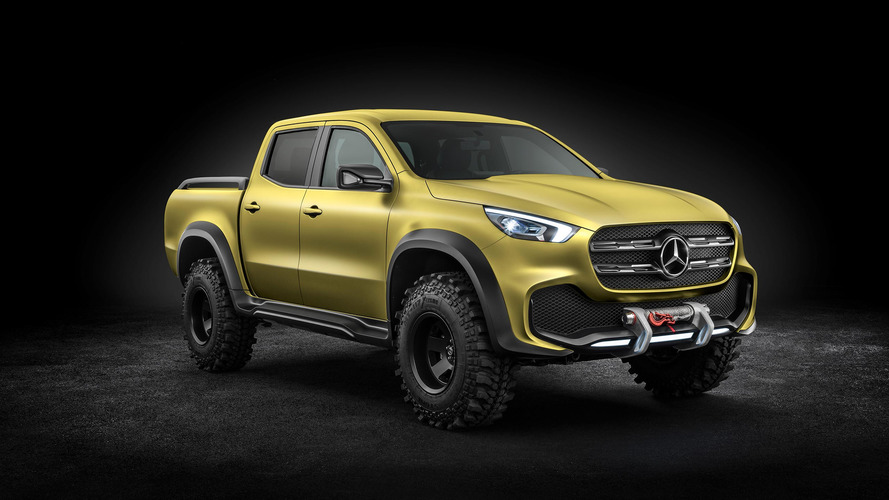 Unveiled about three weeks ago, the Mercedes Concept X-Class serves as a preview for a production pickup truck from Daimler scheduled to go on sale towards the end of 2017. Don’t hold your breath for a high-performance version because Mercedes-AMG boss Tobias Moers has made it clear it won’t happen, for three legitimate reasons.

First and foremost, there wouldn’t be a market big enough to justify the model’s existence. Moers explains that while it would probably be well-received in Australia, in order for an AMG-ified X-Class model to exist there would have to be demand for it in other countries as well, which according to Mercedes’ analysis would certainly not be the case.

Second of all, the production-ready X-Class won’t be a pure Mercedes-Benz taking into account the pickup truck will be based on the Nissan Navara. Even though Mercedes is significantly modifying the workhorse to make it worthy of the three-pointed star badge, at the end of the day it will still be a Navara-based dual cab ute.

Lastly, there’s the matter of an AMG branding conflict as creating a Mercedes-AMG X-Class might not be compatible with Mercedes' brand image as a whole, Moers explains. That being said, let’s not forget some years ago there was an R63 AMG...

While AMG power is not on the agenda, a sportier styling pack with the AMG signature is being considered to lend the X-Class a more aggressive look without any mechanical upgrades.

As a reminder, the Mercedes-badged pickup truck will actually be manufactured by Nissan at its factory in Barcelona, Spain where production will cater Europe, Australia, and South Africa. The X-Class will also be assembled by Renault starting 2018 in Cordoba, Argentina for Latin American markets. Mercedes has made it clear the model is not destined to be sold in United States, unfortunately.