The next Jaguar F-Type could be mid-engined

Design director Ian Callum opened up about the sports car at the L.A. Auto Show.

Since its arrival in 2013, the Jaguar F-Type sports car has been a thing of much desire. Available in either open- or closed-top variants, and a range of engine options, more than 4,600 examples were sold in 2015 alone. That makes it one of the best-selling cars the company has ever built. But that doesn’t mean there isn’t room for improvement.

"It's time we're changing the proportion of the car," Callum said. "It's something that's been in my mind for years and years. It's really born out of the fact that we all love mid-engine supercars." 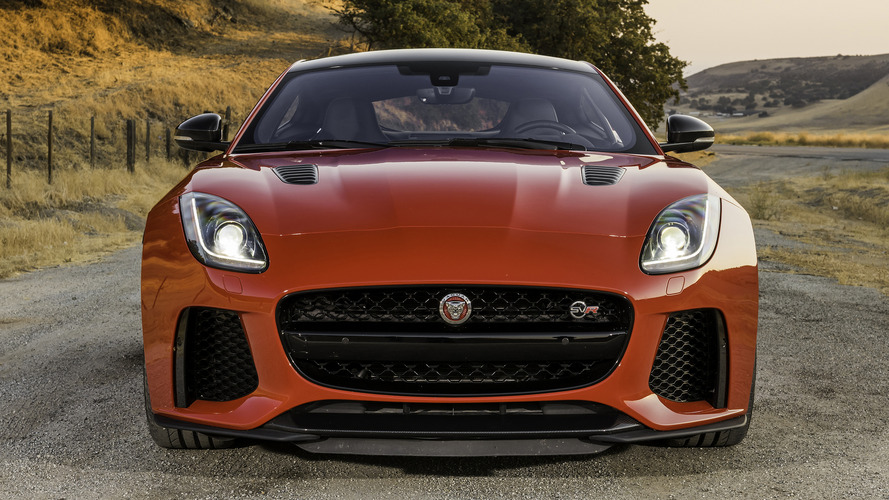 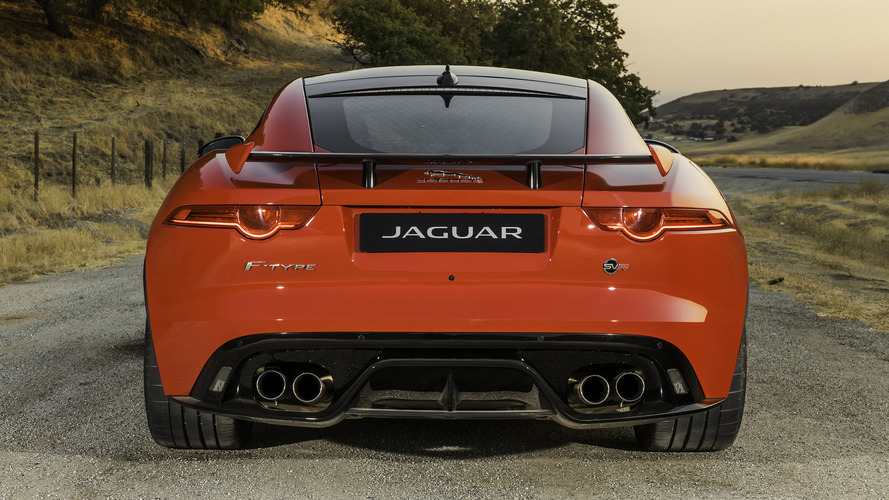 A new mid-engine layout would be a first for Jaguar, and put the F-Type even more directly in competition with cars like the Ferrari 488, Lamborghini Huracan, and McLaren 570S, all of which used the mid-engine, rear-wheel-drive setup from the start. Though Callum didn’t give much detail in the way of performance, one would expect it to trounce the currently available range of options, including the range-topping, 575-horsepower (428-kilowatt) F-Type SVR.

No word on when a new F-Type could hit the market, but we expect it to be a dramatic departure from the current generation when it does make its appearance.