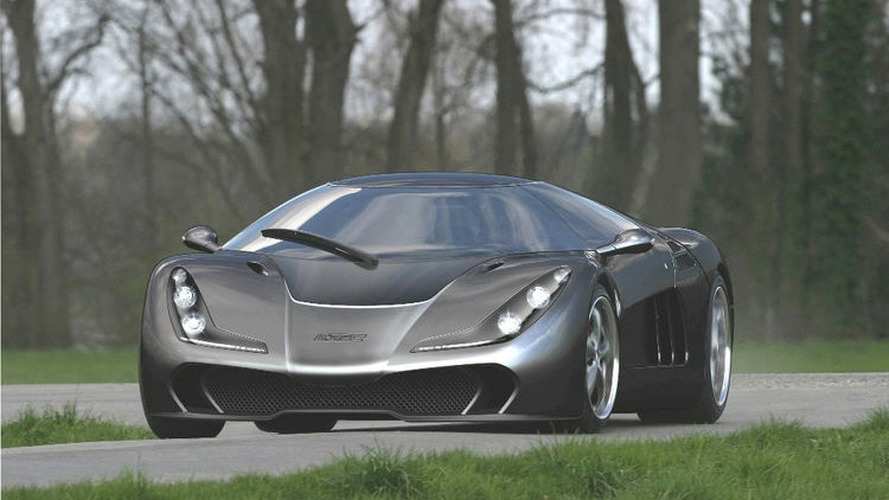 Lotec has released sketches of a 2009 Sirius that promises to topple some of the best-known names in supercardom.

German based manufacturer Lotec has released computer images of its 2009 Sirius model.  Targeted to compete with heavyweights such as the Bugatti Veyron and Koenigsegg CCX-R, these two main players are unlikely to be phased since Lotec may only build a few Sirius units a year.

Powering the little-known Sirius was a V12 Mercedes-Benz engine, similar to the one found in the Pagani Zonda. Lotec installed two turbos to boost power through the 255/35 ZR19 front and 345/30 a ZR19 rear Michelin Pilot Sports tyres.

Unfortunately, no further details about the 2009 Sirius have been released.