Skoda spicing up Kodiaq with SportLine due in Geneva

The "Skodiaq" family will grow next year with the addition of a SportLine trim in the same vein as VW's Tiguan R-Line.

The paint has barely dried yet on the Kodiaq and now Skoda has announced during its international launch in Mallorca plans to extend the SUV’s lineup by launching a SportLine version. Due to be introduced next March at the Geneva Motor Show, the new member of the Kodiaq lineup will follow in the Superb SportLine’s footsteps by adopting a slightly different exterior with beefier bumpers, larger bespoke wheels, and some other subtle tweaks.

Very little else is known about the Kodiaq SportLine, but most likely it will come with a slightly lowered suspension taking into account the Superb in this specification sits 0.6 inches (15 millimeters) closer to the road than the regular version.

The SportLine would be the perfect opportunity for Skoda to introduce the beefy turbocharged 2.0-liter gasoline engine with 280 horsepower (206 kilowatts) available on the Superb where it propels the midsize hatchback to 62 mph (100 kph) in a very decent 5.8 seconds. With the Kodiaq being heavier, it means it won’t be able to match the Superb’s sprint performance, but 6.1 seconds or somewhere around that seems doable. 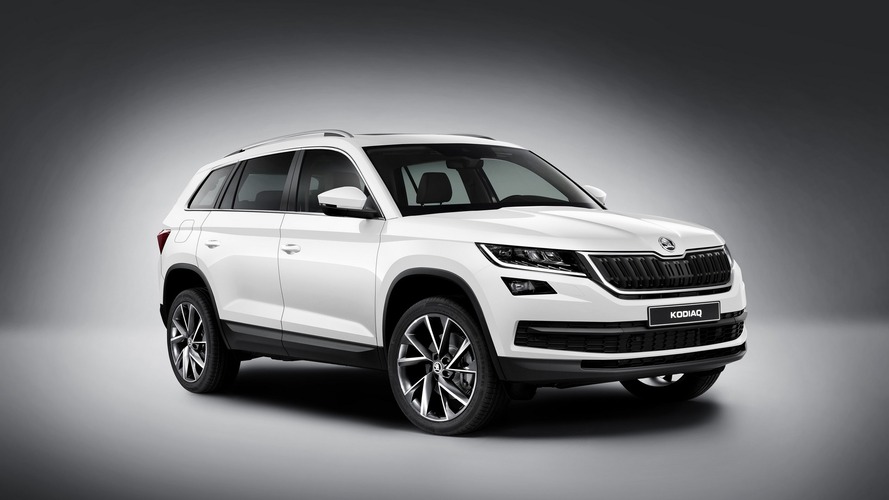 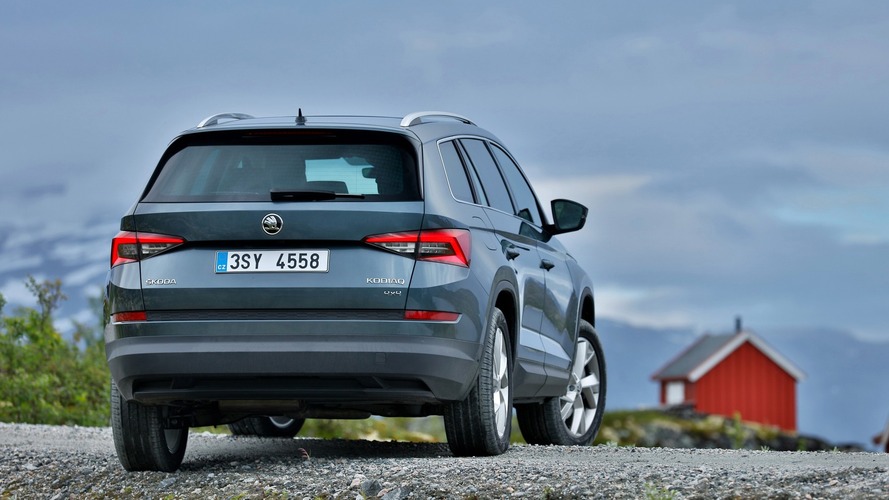 Skoda has already confirmed a more potent Kodiaq is being prepared with a bi-turbodiesel engine, and quite possibly it will be the 240-hp unit inside the VW Passat. This one too would be suitable for the Kodiaq SportLine, but it’s not known at this point whether it will indeed make its debut on the new trim level.

Further down the line, the Kodiaq family will likely grow even further with the introduction of a rugged Scout trim in the same vein as the Octavia Scout. On top of that, Skoda’s global sales and marketing board member Werner Eichhorn recently revealed the VW-owned marque is analyzing the prospects of launching a powered-up Kodiaq RS. Lastly, a thriftier plug-in hybrid derivative will be launched in 2019 as part of Skoda's electrifed push also consisting of a hybridized Superb coming out the same year.