VW will lay off 30k workers to save itself 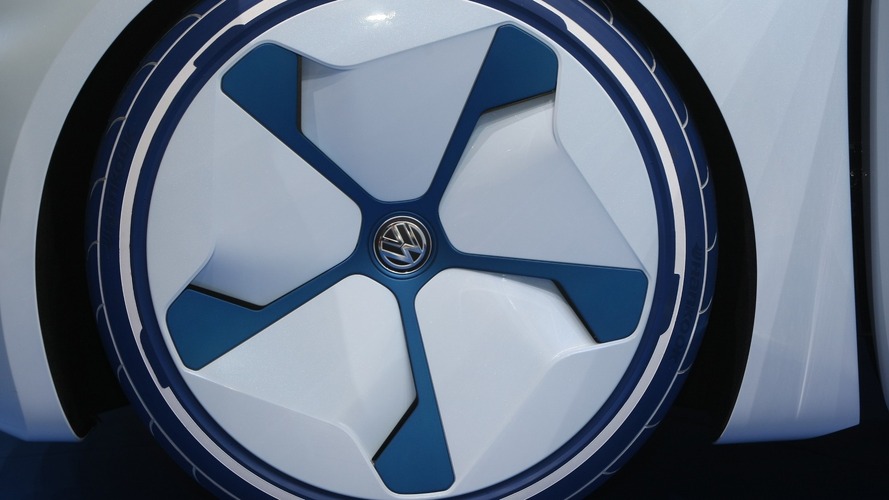 VW hopes to save over $3 billion annually from 2020, money that will rolled into the development of new EVs.

Volkswagen Group has announced it will cut 30,000 jobs from its global workforce, in an effort to save €3.7 billion ($3.92 billion) annually by 2020. €3.5 billion ($3.7 billion) of the money saved will be invested in the development of electric, connected, and self-driving cars, which the Group hopes will turn the core VW brand around after the blow it was by Dieselgate.

23,000 of the jobs that will be cut in the so-called “pact for the future” are based at home in Germany. However, VW is at pains to point out that there will be no compulsory redundancies. Instead, the “socially compatible loss of jobs” will come through “natural fluctuation and partial early retirement.”

Yet 9,000 new jobs will be created by the push towards electrification and digitalization. After VW’s long-term commitment to diesel was derailed by the emissions cheating scandal, focus has switched to zero emissions vehicles, which will be based on the Modular Electric Drive Kit (MEB) platform.

The first MEB-based car is likely to be a production version of the I.D. concept seen at the Paris motor show earlier this year, which is expected to go on sale by 2020.

VW Group chairman Herbert Diess said: “With the pact for the future, Volkswagen will be taking a major step forward. The pact represents a fundamental transformation of the value stream, the development of new competences and strategic investment.

“We will be transforming the entire brand and making it fit for the fundamental transformation of our industry. At Volkswagen, we are taking our future into our hands,” Diess added.

“The most important news is that the workplaces of our permanent workforce will be safeguarded,” said Works Council chairman Bernd Osterloh. “Of course, the pact for the future has positive and negative aspects. However, it represents an acceptable compromise for both parties, reached after a long struggle.”

The Council was also able to ensure that electric cars would be built in Germany.

Volkswagen hopes the pact will allow its German plants to improve productivity by 25 percent by 2025, and double its operating margin from two to four percent by 2020.