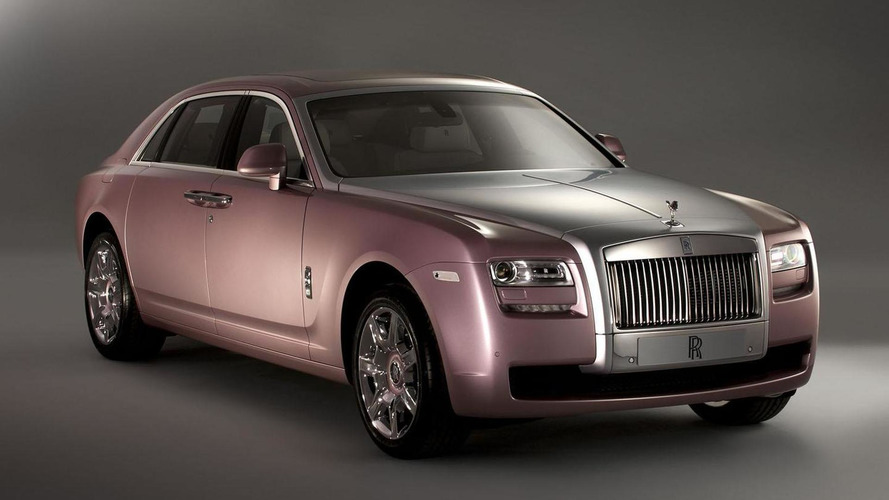 A software bug during manufacturing is the culprit, according to the company.

Update: BMW has replied to Motor1's questions about this recall for the United States. It affects only 91 examples of the 2011 5 Series in the U.S. There are no known accidents or injuries from the sensor problem. The repair parts should be available in December.

BMW will recall a total of 34,250 vehicles worldwide because of a problem with the system that controls the airbags. The problem affects 33,600 examples the 7 Series, 5 Series GT, and Rolls-Royce Ghost with production dates from December 2011 through June 2012. An additional 650 models may have the component from the installation of a faulty replacement part, too.

A software error during the production of the airbag sensor can allow the incorrect data to go to the airbag control unit in a front or rear crash. This fault can cause the airbag not to deploy

BMW dealers will replace the airbag sensor, and the process will take around three hours. Affected owners will get a loaner vehicle for use during the repair.

Neither the United States National Highway Traffic Highway Safety Administration nor Transport Canada have yet published specific details about the campaign for those regions. Motor1 has reached out for more details about the number of vehicles affected in these countries.

The German brand has had a few other major recalls so far this year. For example, the company fixed over 150,000 vehicles in the U.S. and Canada in October. In that case, the problem with the fuel pump caused the engine to stall. BMW also had to repair 110,000 cars in Japan to replace their Takata-supplied airbag inflators over a fear of them rupturing in an accident. In August, the company had to issue a stop sale and repair campaign for 956 examples of the M5 and M6 because of possible driveshaft failure. A smaller problem with the rear differential also affected the M2, M3, and M4. The firm’s largest recall so far in 2016 when there was a mend for 210,000 crossovers for two separate issues.

Recalls for Rolls-Royce models are rare but happen occasionally. For example, the posh brand had to repair a single Ghost in the United States in late 2015 because thorax airbag in the front seats might not have provided enough protection in a side impact.

In a safety-related recall, the BMW Group is replacing a variant of an airbag sensor. The owners of the vehicles affected will be informed without delay. The repair (carried out at a BMW Partner) will take approximately three hours and is free of charge for the customer. The affected customers will be provided with an alternative mobility service.

In a safety-related recall, the BMW Group is replacing a variant of an airbag sensor.

The owners of the vehicles affected will be informed without delay. The repair (carried out at a BMW Partner) will take approximately three hours and is free of charge for the customer. The affected customers will be provided with an alternative mobility service.

As a result of a software error in the production of a sensor at the supplier, incorrect data is sent to the airbag control unit in a longitudinal front-end or rather rear-end collision. This can result in the airbag not deploying safely.

The vehicles affected are approximately 33,600 7 Series, 5 Series GT and Rolls-Royce Ghost cars built from 12/2011 to 06/2012. Furthermore, a faulty replacement part was fitted in approximately 650 vehicles. These cars are also covered by the recall.

Customers can find out whether their vehicle is affected by contacting a BMW Service Partner or check directly by entering their vehicle’s chassis number at the following website: