The manufacturer will reveal the all-new Fiesta in Cologne, Germany.

The current generation Ford Fiesta has been on the market for almost eight years, and the Blue oval company is finally ready to present its successor. The global premiere of the all-new 2017 Fiesta will happen on November 29 during a Go Further event in Cologne, Germany.

The outgoing Fiesta is a total bestseller for the brand with more than 313 000 sales in 2015, and this new generation should be at least as good as the sixth Fiesta was. Not only that, but Ford wants it to be better in nearly every possible way, so it is creating a bigger and more luxurious supermini. 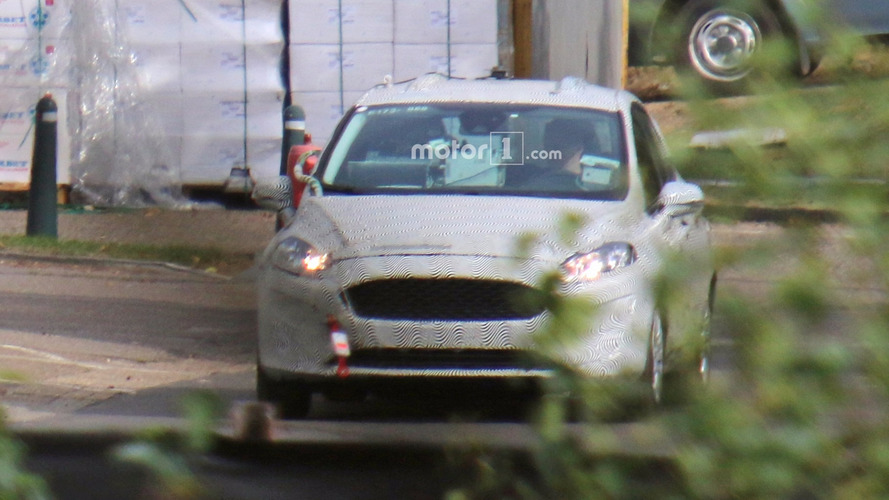 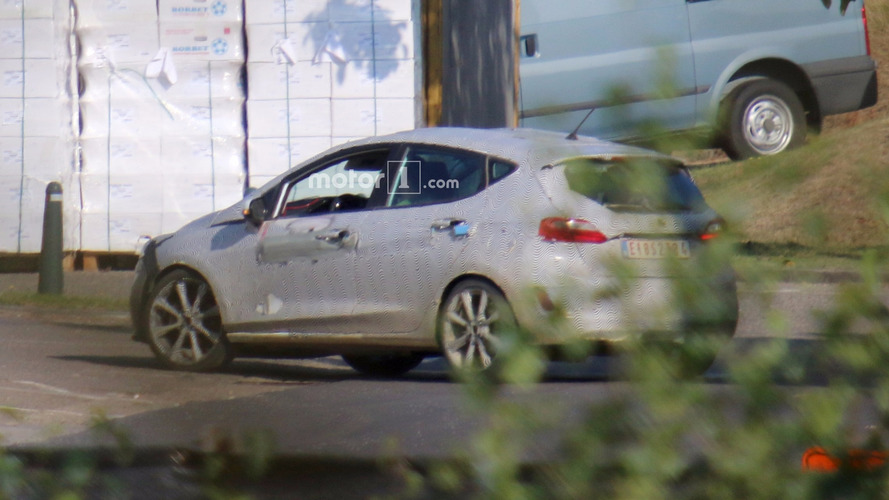 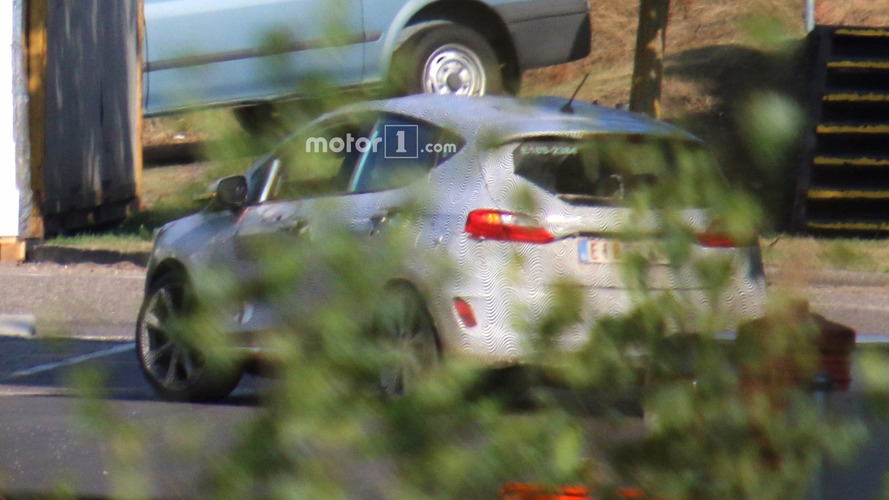 Ford now has the Ka+ in Europe, and the new Fiesta will be wider and longer than its predecessor, which will provide roomier interior, answering the main criticism of the current Fiesta. The cabin will be equipped with softer materials arranged in more upscale design, combined with the latest SYNC3 infotainment system. Also, expect to see a wide array of safety and assistance systems.

“The new Fiesta will be our best expression of Ford – lovable fun, sporty to drive and with an unmatched personality true to the spirit of the iconic small car that has delighted generations of customers for the past 40 years,” Ford of Europe executive vice president and president Jim Farley commented.

We have already caught Ford testing the hot ST version of the model, expected to hit the market in 2018. It will be powered by a retuned 1.6-liter EcoBoost turbocharged engine with more than 200 horsepower (149 kilowatts). What’s more, the company is also working on its WRC challenger for 2017, which will feature a completely new aerodynamic package, generating more downforce.

Back to the regular, street-legal Fiesta, the official premiere will be streamed live on November 29 at 19:00 GMT time. Stay tuned for more details and official photo gallery.

Ford also will announce details on its Smart Mobility strategy, fuel-saving technology news, and reveal new commercial vehicles to an audience of 2,500 dealers, employees and media at the company’s W‑Halle inside the Cologne Niehl manufacturing facility – home to the new Fiesta.

“The new Fiesta will be our best expression of Ford – lovable fun, sporty to drive and with an unmatched personality true to the spirit of the iconic small car that has delighted generations of customers for the past 40 years,” Farley said.

Fields and Farley will be joined on stage at the event by members of the Ford teams from around Europe who have helped to transform the Company.

The experience will start at 19:00 GMT (20:00 CET) on 29th November, and will be available to watch live or through replay in English, French,* German,* Italian,* Spanish* and Turkish.* News releases, photos, video and media assets will be available at gofurther.fordpresskits.com.