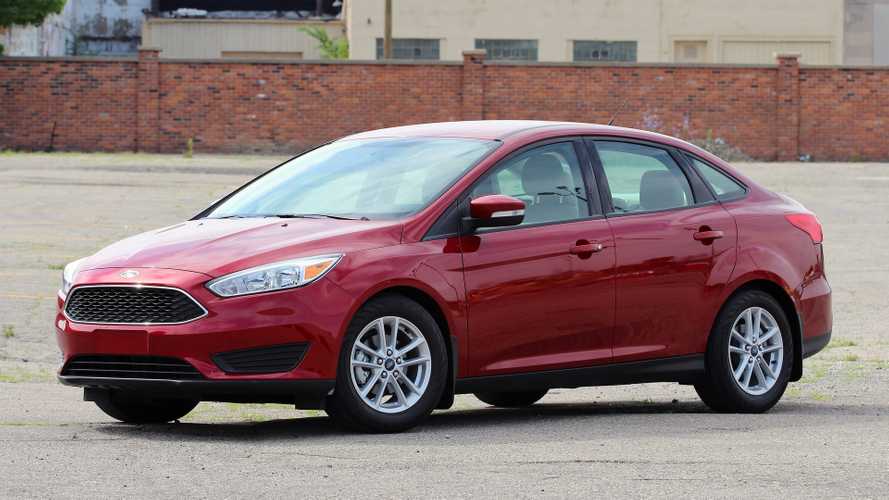 Donald Trump’s criticism of Ford’s plan to move Focus production to Mexico was a recurring theme of his presidential campaign. Now that the businessman has won the White House, Ford CEO Mark Fields has said the company will push ahead with its plan despite the new administration’s threat of imposing a 35 percent tariff on cars imported to the United States from Mexico, reports Automotive News.

During a keynote speech at the Los Angeles auto show Fields said: “A tariff like that would be imposed on the entire auto sector, and that could have a huge impact on the U.S. economy. I continue to be convinced that the right policies will prevail. I think we all share the same objective, which is a healthy and vibrant U.S. economy.”

Ford is spending $1.6 billion on a new factory in Mexico that will produce the Focus. It is also building engine and transmission plants in the country. The Fiesta is built there already.

Two new models are due to be produced at Ford’s Michigan Assembly Plant in place of the Focus.

Ford is not the only automaker to build cars for the U.S. market in Mexico. Others include Fiat Chrysler, Toyota, and Nissan.

Fields said he had sent a letter of congratulation to Trump following his election victory, adding that Ford is in “constant communication” with the president-elect’s transition team.

“We have a proven track record of working with policymakers going all the way back to Teddy Roosevelt. We expect to work very effectively and positively with the president-elect’s administration, as well as the new Congress.”

Ford’s priorities have changed with the new administration, Fields concluded. It continues to target protection from currency manipulation, tax reform, safe adoption of autonomous cars, and fuel economy regulations that “are aligned with market realities.”