The CLS-Class becomes the CLE-Class but is the new design an improvement?

A new generation of the Mercedes-Benz CLS-Class is on the way, but the brand’s current naming scheme means that the four-door coupe gets an updated moniker. Going forward, the vehicle signals its relationship to the E-Class family by becoming the CLE-Class. A fresh batch of spy photos gives us the first look at the model’s styling, including some potentially controversial changes at the back.

There’s too much camouflage at the front to get too many details about the model’s new face, but the arched LED headlights are quite attractive. Check the CLE out in profile to get a better idea of the designers’ latest vision for the four-door coupe. It features a long, sloping hood and blunt nose. The shape also retains the model’s arching roof, but things get weird at the back. The trunk lid doesn’t follow the rest of the curvaceous styling and consequently looks out of place. The result is a little like the polarizing rear of the pre-refresh E65-generation BMW 7 Series. However, We can’t make any judgment yet because this could be a piece of cladding for throwing off spy photographers. 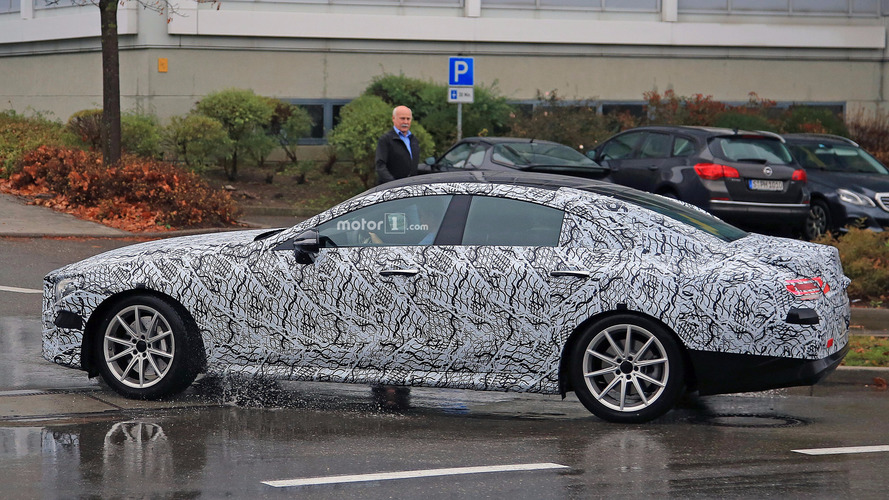 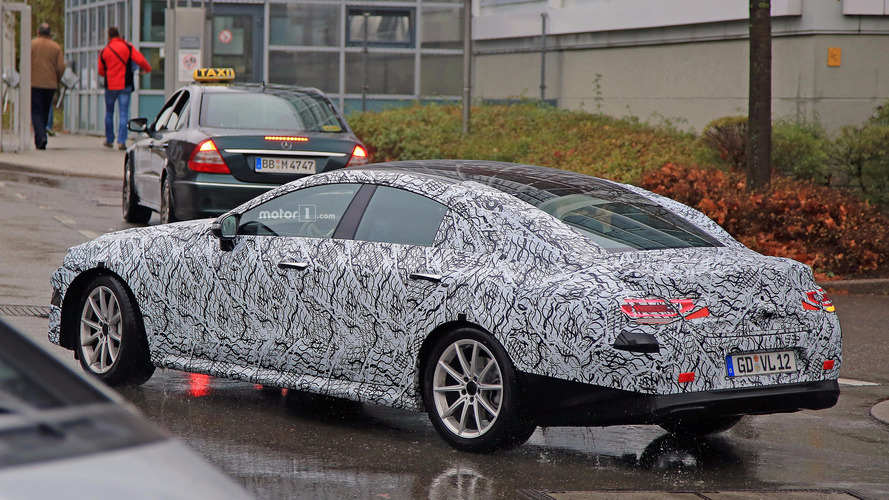 Mercedes might debut the CLE-Class at an auto show late in 2017, but sales likely don’t start until 2018. When the model finally arrives, expect Mercedes’ latest inline-six gasoline- and diesel-fueled engines to be part of the powertrain lineup. The 3.0-liter petrol version with an integrated starter-alternator produces over 408 horsepower (300 kilowatts) and more than 369 pound-feet (500 Newton-meters) of torque. The diesel has 313 hp (230 kW). The company isn’t discussing anything yet, but an AMG version is sure to arrive eventually, too.

The CLE-Class lineup won’t include a wagon as a replacement for the CLS Shooting Brake. The attractive model just wasn’t a strong enough seller to warrant creating a new version. As a farewell, the Final Edition in Europe combined an AMG Line exterior kit, LED headlights, and a more luxurious cabin.