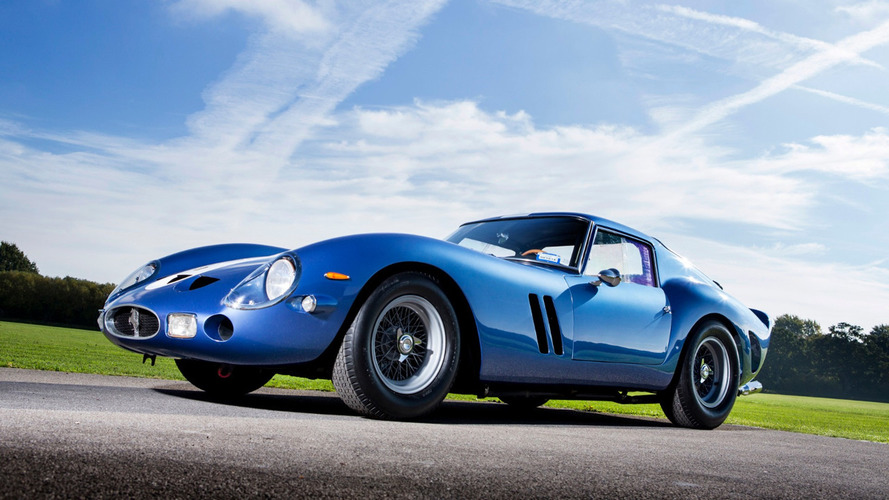 Available through Ferrari specialists Talacrest, this stunning example holds the pedigree of being just the second Ferrari 250 GTO ever built. It was completed in March of 1962, and was used extensively by the factory for testing and development of the GTO series before being sold privately that same year.

It wears a stunning metallic blue finish with a central white racing stripe, and competed in the 1962 Sebring 12 Hours under the instruction of Phil Hill and Olivier Gendebien. It finished first in its class and second overall. That same year, the car would make its way to Le Mans, where it would finish third in its class and sixth overall. It would continue to race, mostly in the U.S., before hanging up its hat officially in 1965.

Since its retirement, the car has changed hands a number of times and made multiple appearances at concours events around the globe, including the Goodwood Revival and most recently the Simeone Foundation Museum in Philadelphia. Under the hood, the original 3.0-liter V12 remains, producing 300 horsepower (223 kilowatts) when new, and capable of a top speed of 174 mph (280 kmh).

It’s no doubt a stunning piece of Ferrari history, and one that would look right at home in an extensive collection… but it comes at a cost.