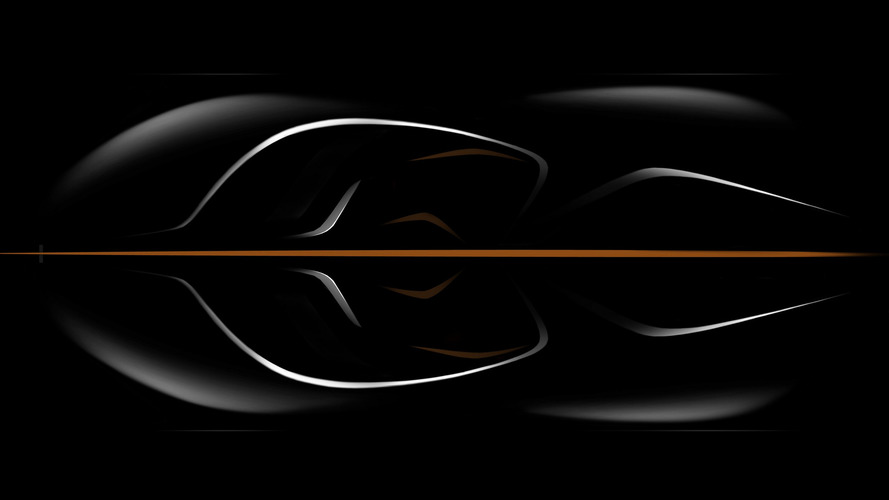 It's actually happening, but unsurprisingly all cars have already been pre-sold.

The rumors were true; McLaren is indeed working on a new three-seat model with a central driving position akin to its iconic F1 supercar from the 1990s. Codenamed “BP23” after Bespoke Project 2 and its interior seating layout, the new car is being described as world’s first “Hyper-GT” since it will be ideal for longer journeys like a grand tourer while retaining the high level of performance one would expect from a McLaren.

McLaren Special Operations is in charge of developing the BP23 and the plan is to make only 106 units as a nod to the F1 which was assembled in the exact same number. Pricing details haven’t been disclosed, but that actually doesn’t really matter since all cars planned for production have already been pre-sold. The Woking-based marque describes it as “the most exquisitely crafted and luxurious McLaren to date” and at the same time one of the brand’s most powerful cars ever thanks to the adoption of an unspecified hybrid powertrain.

As you would imagine, MSO will work closely with all 106 owners to customize the cars to the client’s desired specification. McLaren goes on to mention all of the switchgear is going to be created from the ground up, meaning it will not be shared with any other existing model. The BP23 is going to have dihedral doors like the legendary F1 and all of the company’s current road-going and track-only models, but for this new application the doors are going to be powered with apertures extending into the roof, representing a first for the company.

That’s all the information McLaren is willing to share at this point about its new exciting Hyper-GT, with additional details to be disclosed closer to the launch date. The company has already kicked off design work and aims to start customer deliveries at the beginning of 2019.

(Woking, UK) – 16 November 2016 - McLaren Special Operations (MSO), McLaren Automotive’s bespoke department, announced today details of the world’s first ‘Hyper-GT,’ which will be the most exquisitely crafted and luxurious McLaren to date.  Development of the car, codenamed BP23, standing for Bespoke Project 2 and the car featuring three seats, will be done by MSO with production limited to 106 units, all of which have already been pre-sold.

On the announcement of the project, McLaren Automotive’s Chief Executive Officer, Mike Flewitt, said: “BP23 will borrow the three seat layout with central driving position made famous by the iconic McLaren F1, and it will be housed in a streamlined, shrink-wrapped carbon fibre body of great elegance. We are calling BP23 a ‘Hyper-GT’ because it’s a car designed for longer journeys but with the high levels of performance and driver engagement expected of any McLaren.  A hybrid powertrain will make it one of the most powerful McLarens yet created but the car will also deliver the highest levels of refinement, enabling significant journeys to be undertaken with up to three people aboard.”

Design work has already begun, with an ambition to deliver the first examples in early 2019.  Production is being capped at 106 units which is exactly the same as the number of McLaren F1s produced. Future owners will work alongside MSO to create their own bespoke cars, selecting color, trim and other points of personalisation as they desire. Due to the exceptional nature of the project, all of the switchgear will bespoke and exquisitely crafted for this model.  Like the McLaren F1 and all of McLaren Automotive’s road and track cars, BP23 will feature dihedral doors, but for BP23 the doors will be powered for the first time with apertures extending into the roof.

Further details of the car’s specification will be communicated nearer to the launch date.