Buick already working on a new nose for Envision 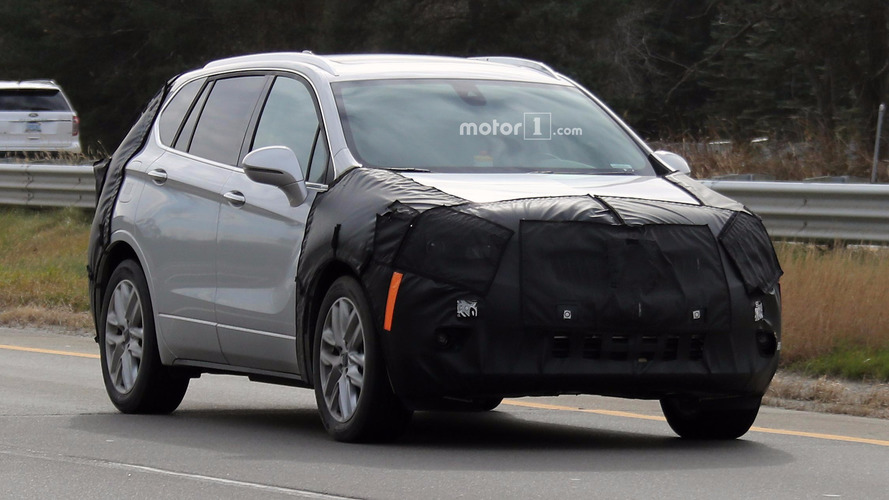 A new grille and revised hatch should give the crossover a fresh look.

The Buick Envision is still a fresh face in the U.S auto market,  but new spy shots indicate that the company is already working on a styling refresh for the 2018 model year. While these photos don’t show the interior, there might be some tiny aesthetic tweaks in there, too.

Buick’s cladding on the front end doesn’t do much to hide the styling changes. The grille is smaller than on the current crossover, and there are revised headlights that seem to have larger projectors. The lower fascia also looks a little narrower but might be somewhat wider than the present part.

At the back, the hatch now has a V-shaped element in the middle and revised taillights that connect to it. There’s also evidence of a new rear bumper with better integration of the tailpipes.

Given how new the Envision is on the market, we don’t expect big powertrain changes. The model currently comes with a 2.0-liter turbocharged four-cylinder with 252 horsepower (186 kilowatts) and 260 pound-feet of torque (353 Newton-meters) and a six-speed automatic gearbox with all-wheel drive. There’s also a front-wheel drive version with a 2.5-liter naturally aspirated four-cylinder that produces 197 hp (147 kW) and 192 lb-ft (269 Nm), but all-wheel drive is an option on it too.

The Envision is the first Chinese-made vehicle that one of America’s Big Three automakers is selling in the U.S, and reviews are generally positive for it. Since introducing the crossover during the summer, Buick has sold 8,477 of them, including 2,351 in October. 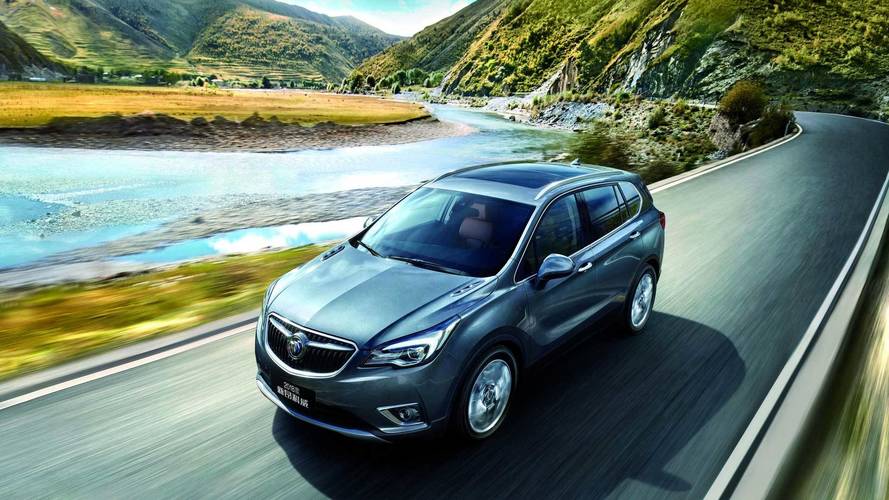