McLaren chairman Ron Dennis forced to step down after 35 years 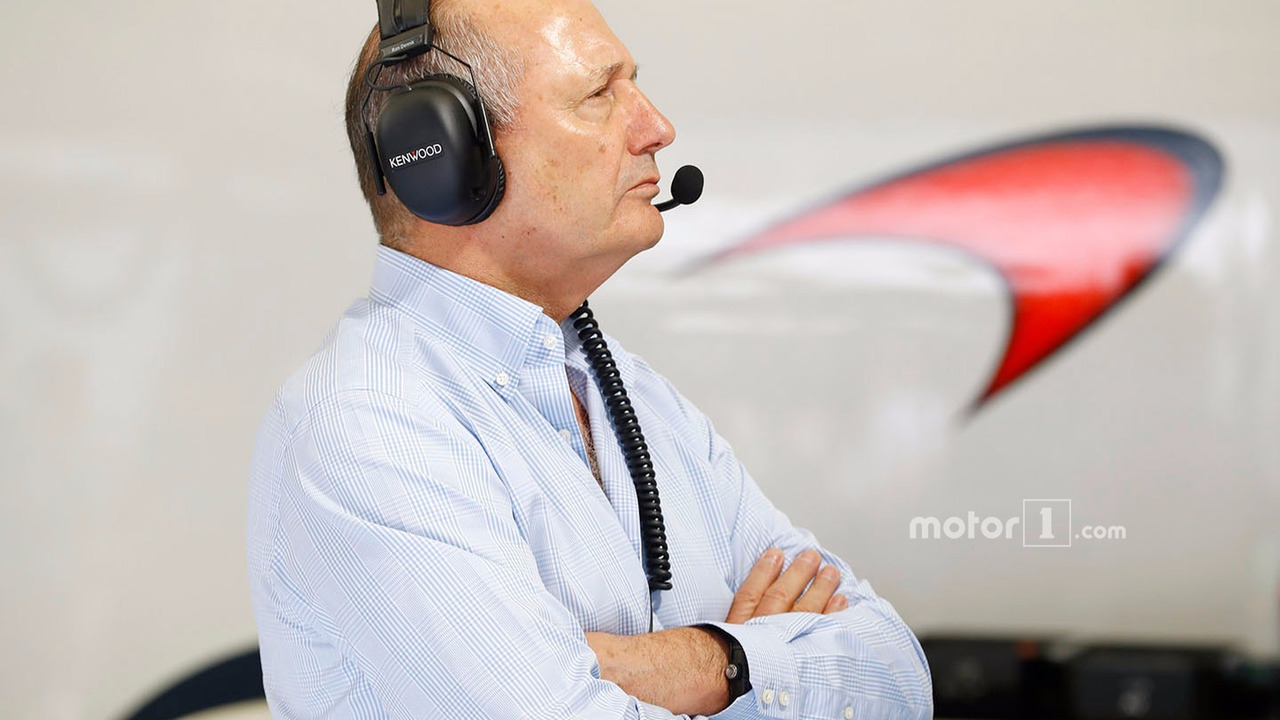 McLaren chairman Ron Dennis has been forced to step down from his role and involvement with the F1 team after a board meeting at Woking on Tuesday.

Dennis had been fighting for his future for several weeks with fellow board members unhappy about the impact his management of the McLaren Technology Group was having on the grand prix outfit.

Matters reached a head on Tuesday when Dennis confirmed that after 35 years at the helm of the operation he was being put on gardening leave.

But in a defiant statement, Dennis claimed the reasons for his departure were "spurious" as he pledged to create his own new technology fund.

Dennis will retain his shareholding and positions on the board for now.

"I am disappointed that the representatives of TAG and Mumtalakat, the other main shareholders in McLaren, have forced through this decision to place me on gardening leave, despite the strong warnings from the rest at the management team about the potential consequences of their actions on the business," said Dennis in a statement.

"The grounds they have stated are entirely spurious; my management style is the same as it has always been and is one that has enabled McLaren to become an automotive and technology group that has won 20 Formula 1 world championships and grown into an £850 million a year business.

"Throughout that time I have worked closely with a series of talented colleagues to keep McLaren at the cutting edge of technology, to whom I will always be extremely grateful.

"Ultimately it has become clear to me through this process that neither TAG nor Mumtalakat share my vision for McLaren and its true growth potential. But my first concern is to the business I have built and to its 3,500 employees.

"I will continue to use my significant shareholding in both companies and my seats on both boards to protect the interests and value of McLaren and help shape its future.

"In addition I intend to launch a new technology investment fund once my contractual commitments with McLaren expire.

"This will capitalise on my expertise, my financial resources, together with external investment to pursue the many commercial opportunities I have been altered in recent years but have been unable to take up while being so committed to the existing business."