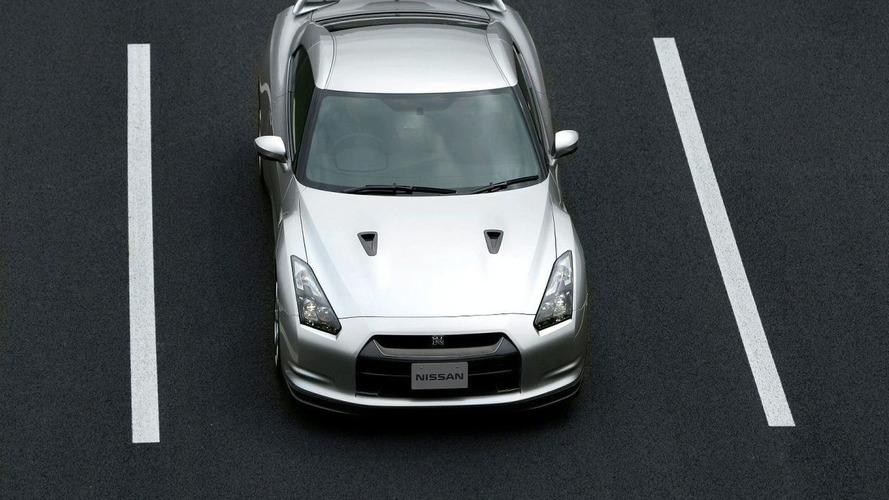 Just one month after the European order books were opened for its all-new supercar, Nissan has received over 1500 orders for the GT-R.

It doesn't need saying again that the Nissan GT-R is a myth before its first customer has driven the car off the dealer lot. The US is sold out until mid 2009 and Europe follows the trend by ordering a years worth of GT-R's in just one month, with the UK leading the pack with 950 orders. And all of that before the Nissan GT-R lapped the Nurburgring in 7:29.

56 Nissan High Performance Centres across Europe will be supplying the necessary specialist attention a super car deserves. Before the 1,500 future GT-R owner receive their keys, they will be invited to a series of events where they get to see the car up-close and have the chance to experience their new rides performance.

UK CAR magazine spoke with Nissan's Chief vehicle engineer Kazutoshi Mizuno who said that the Euro-spec GT-R will receive a few tweaks that further improve the already impressive performance figures. The global GT-R has already undergone some minor tweaks like slightly stiffer springs and harder engine mounts, while the Euro GT-R will most likely be featured with new rubber bushes in the steering system and possibly a recalibrated rear differential.