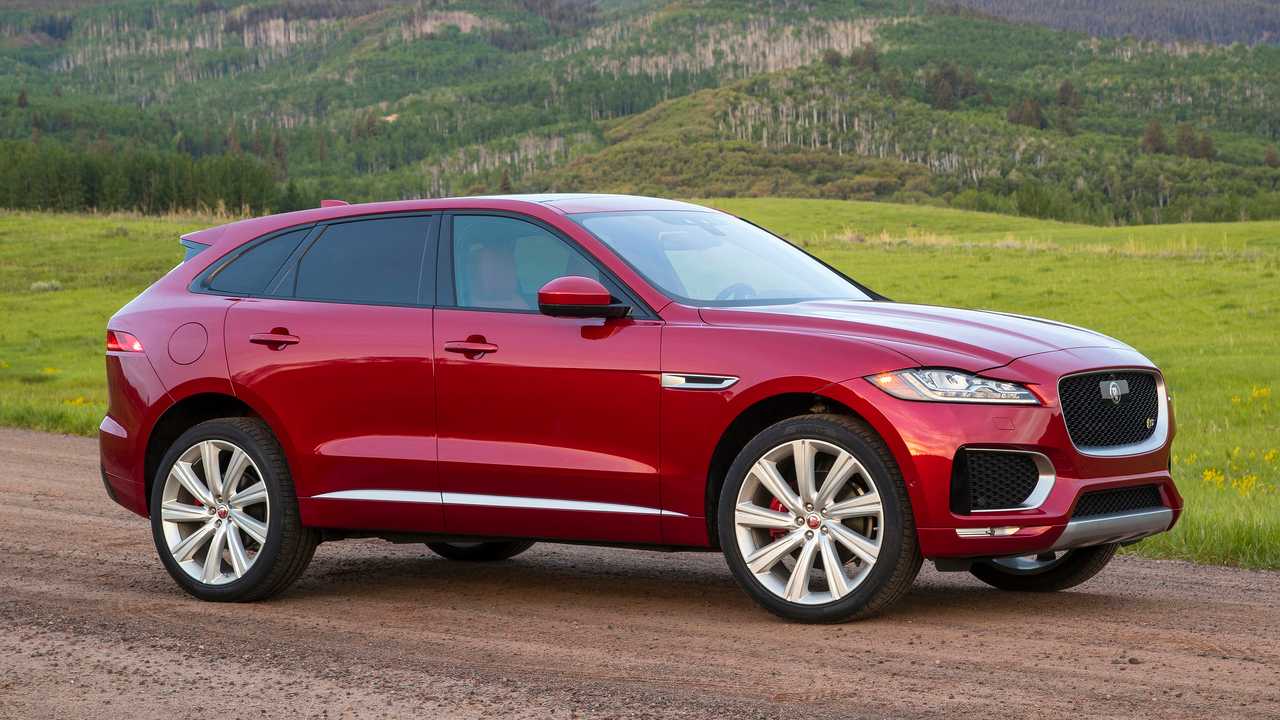 The jurors behind the North American Car, Truck, and Utility of the Year (NACTOY) Awards have named the awards’ finalists for this year. The annual awards, presented since 1994, are voted on by 60 automotive journalists from print, digital, radio, and television disciplines. This year for the first time, the awards include a Utility of the Year category in recognition of “the growing popularity of SUV-style vehicles.”

NACTOY jurors pick a large number of vehicles that are eligible for the awards in June of each year and, over three rounds of voting, reduce that number to the finalists. The awards are based on, “excellence in innovation, design, safety, performance, technology, driver satisfaction, and value.”

The 2016 NACTOY winners were the Honda Civic and the Volvo XC90, in the Car and Truck segments, respectively.

The NACTOY winners will be announced on January 9 at the 2017 Detroit Auto Show.

Finalists for 2017 North American Car, Truck and Utility Vehicle of the Year (NACTOY) were announced Tuesday at Automobility L.A., the conference that precedes the Los Angeles auto show.

Car of the Year

Truck of the Year

Utility Vehicle of the Year

The North American Car and Truck and Utility Vehicle of the Year awards honor excellence in innovation, design, safety, performance, technology, driver satisfaction and value.  Initiated in 1994, they are judged about 60 professional automotive journalists from the United States and Canada who work for magazines, television, radio, newspapers and web sites. They are the longest-running award not associated with a specific publication, a structure that produces a diverse base of jurors.

Jurors evaluated dozens of new vehicles that went on sale this year to determine the finalists.

The 2017 Car, Truck and Utility Vehicle of the year will be announced Jan. 9 at the North American International Auto Show in Detroit.

The process of selecting the Car, Truck and Utility Vehicle of the year starts in June by identifying vehicles eligible for the awards. It includes three rounds of voting.

The voting for finalists and winners is tallied by Deloitte & Touche.

The finalists were announced at Automobility L.A., the conference that precedes the Los Angeles Auto show. It continues with vehicle unveilings and press conferences Wednesday and Thursday. The Los Angeles auto show is open to the public Nov. 18-27 at the Convention Center in downtown Los Angeles.