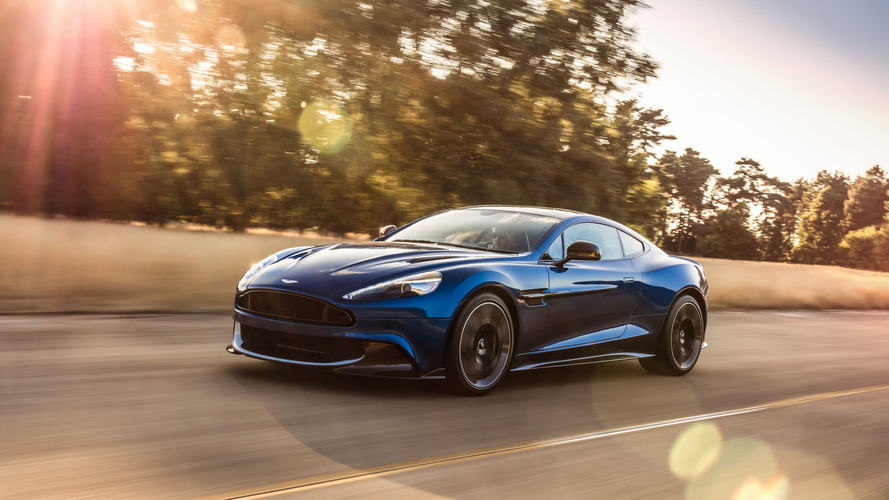 A more aggressive look combined with more power distinguish it from the standard model.

We knew it was coming as we saw Aston Martin testing it. But now it’s finally here – meet the most powerful and meaner Vanquish to date, the new Vanquish S that makes its official premiere at the 2016 Los Angeles Auto Show.

At first sight, it seems more or less identical to the standard Vanquish, which is set to receive brand new generation in late 2018, but the new hardcore version brings many improvements to the aerodynamics, engine, chassis, suspension, and brakes to create “a machine honed to deliver more intense thrills and even more scintillating performance.”

Starting with the exterior, it is now highlighted by a new carbon fiber front splitter and rear diffuser, which deliver a significant reduction in frontal lift. Standard equipment also includes new quad exhaust pipes, while the look can optionally be enhanced with carbon fiber bonnet louvres, new forged five-spoke diamond turned wheels, and a choice of graphics packs.

Step inside the cabin and you will find new Filograph leather upholstery, combined with different new materials to create a unique atmosphere. The final detail of precision is found on the headrests, where Aston Martin has put Vanquish S embroidery.

A retuned 6.0-liter, V12 engine generates driving power of 580 horsepower (433 kilowatts) and provides “sensational throttle response,” thanks to a revised, freer-breathing intake system. These larger volume inlet manifolds provide a greater volume of air flowing into the engine at high revs, creating “a relentless power delivery and a stronger feel all the way to the redline.”

The British company promises faster gearshifts and better response from the eight-speed automatic gearbox of the car, which has been calibrated to better fit the improved engine.

Controlling the additional power will be retuned suspension, which uses improved damper internals, spring rates, and anti-roll bar bushes. Aston Martin says these give the Vanquish S “a keener edge in the more sporting suspension modes, without compromising its ability to deliver supple ride quality on demand.”

“From the moment the original Vanquish was launched it became a modern icon,” Andy Palmer, Aston Martin president and CEO, commented. “It propelled Aston Martin from an era of hand-built cars to one where craftsmanship and technology combined to create a new kind of great British GT.”

Sales of the Vanquish S kick off in December this year with prices starting at $312,950. 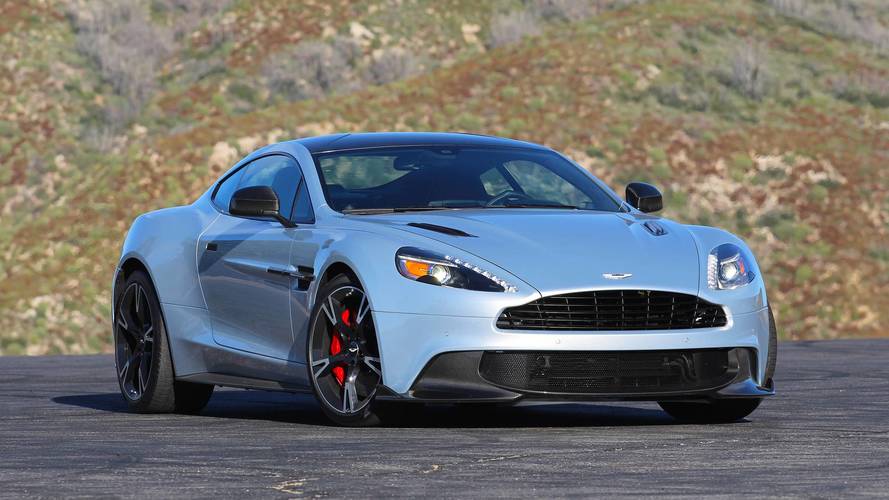