Toyota will pay $3B to 1.5M owners of rusty trucks

Owners of affected vehicles will be offered to get their trucks' frames replaced.

Toyota has announced it will pay more than $3 billion of compensations to owners of certain Tacoma, Tundra, and Sequoia models. The reason – the Japanese manufacturer was accused of designing, manufacturing, selling, and advertising “vehicles that allegedly lacked adequate rust protection on the vehicles’ frames that would allegedly result in premature rust corrosion.” That’s what the lawsuit initially filed by a Tacoma owner from Arkansas says.

The list of affected vehicles includes Tacoma models produced between 2005 and 2010, Tundras from 2007 and 2008, and Sequoia vehicles from 2005 to 2008. Under the agreement between Toyota and U.S. District Judge Fernando M. Olguin in a Los Angeles court, owners of affected machines will be able to have their cars inspected and, if needed, have the rusty frame replaced. 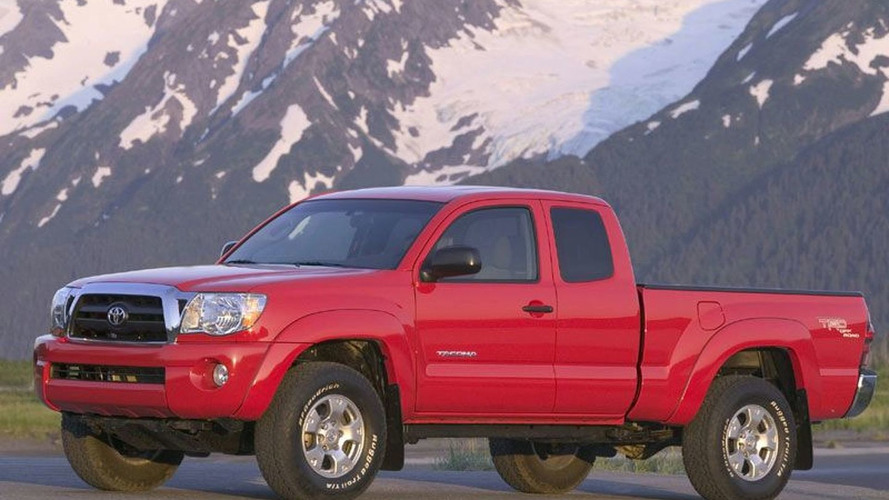 The manufacturer explained it wants its customers “to have a great ownership experience, so we are pleased to resolve this litigation in a way that benefits them and demonstrates that we stand behind the quality and reliability of our vehicles.”

Toyota will also pay between $1.75 million and $2.5 million to notify owners, and about $9.75 million for attorneys’ fees. In addition, up to $150,000 will be paid in costs and expenses related to the court cases.

“The ultimate size of the settlement depends on a number of factors, including the valuation of the benefits offered under the settlement,” Toyota said in a statement. “Plaintiffs’ counsel will have to explain how they’re reaching their valuation numbers. More important to us is that the agreement will deliver that value to our customers.”

This new agreement won’t be the only major payment Toyota will have to do in the coming months, as in late October it was announced new 5.8 million vehicles from the brand will be recalled as a part of the Takata airbags campaign. These cars have been sold in Europe in China between May 2000 and November 2001.