BMW 6 Series Gran Coupe special edition is not so special 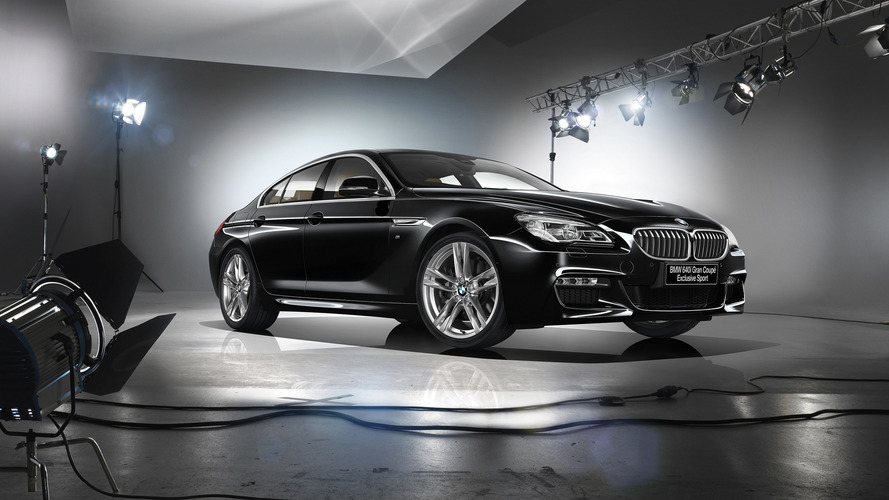 BMW Japan has prepared yet another limited-run car to mark the brand’s 100th anniversary, and this time around it’s based on the 640i equipped as standard with the M Sport package. It’s actually the 12th car introduced this year part of the “Celebration Edition” series and will be available in only 33 examples exclusively in Japan.

There’s actually nothing truly special about the car because all of the embellishments applied onto this Exclusive Sport model can be easily added to a regular 6 Series Gran Coupe. Dressed in Sapphire Black Metallic, the fancy 640i rides on 20-inch M alloy wheels and has received the M Sport body kit together with BMW Individual aluminum side window moldings.

Stepping inside the cabin, it comes as standard with an electric sunroof and an Alcantara headliner also from the BMW Individual catalog. The seats come wrapped in cognac/black Nappa leather while the dashboard has also been covered in leather with contrast stitching. The iDrive controller has received a ceramic finish and there’s also a piano black trim along with an “Exclusive Sport” badge to denote it’s not the run-of-the-mill 640i Gran Coupe.

Being based on the 640i, it means the Exclusive Sport special edition is motivated by a turbocharged 3.0-liter, inline-six engine with 320 horsepower (235 kilowatts) and 332 pound-feet (450 Newton-meters) of torque delivered through an eight-speed automatic transmission.