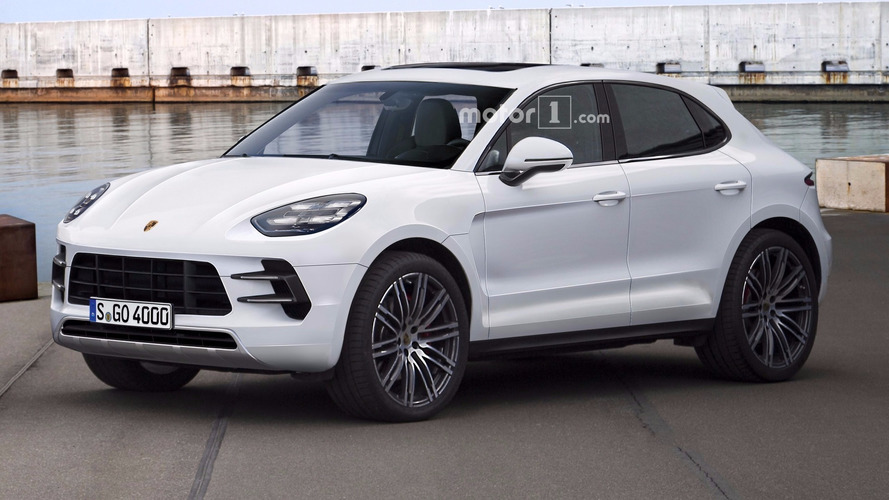 A sub-Macan crossover is allegedly in the works at Porsche's HQ, so we've decided to try and predict the future.

Gone are the days when Porsche was all about the 911 as currently the company’s best-selling model is actually the Macan. 2015 was the model’s first full year of availability during which it racked up more than 80,000 sales all over the world. The 911 was not even in second place as the silver medal last year was handed to the Cayenne with 73,119 units. Both crossovers achieved two-digit growth figures in 2015, helping Porsche sell more than 200,000 cars a year for the first time in the company’s existence. A total of 225,121 vehicles were delivered to customers worldwide, with the Macan and Cayenne being the most popular models in Porsche’s lineup.

For these reasons, it makes perfect sense that Porsche is analyzing the prospects of coming out with another crossover, one that would be smaller and cheaper than a base $47,500 Macan. According to Auto Bild, the model is expected to bear the name “Majun,” while a report coming from Automobile Magazine stipulates the model will have a lot in common with either an electric Volkswagen crossover or the Audi Q4, which has been delayed by the Dieselgate until 2021.

Even if it’s actually going to happen, a sub-Macan crossover won’t come out in the near future taking into account Porsche has a lot on its plate right now. Not only is it preparing the all-new Cayenne, but it’s also working on a production version of the Mission E concept. In addition, 2017 will be the year when the Panamera will spawn a wagon version for the first time ever, while a coupe is allegedly on the agenda as well.

As far as the Nine Eleven is concerned, Porsche is preparing to facelift the GT3 and introduce a range-topping GT2. At the same time, it’s also working on the next generation slated to hit the streets by the end of 2018 or early 2019.