Mercedes-Maybach S650 Cabriolet to drop its luxurious top in L.A.

The ultra-posh convertible will be unveiled on Wednesday before entering limited production.

Mercedes is almost ready to unveil a plushier version of the S-Class Cabriolet by giving it the Maybach treatment both inside and out. It’s going to be more than just a one-off car for the 2016 Los Angeles Auto Show as the teaser video reveals there are plans to make 300 units, with the Detroit Free Press saying 100 of them will be heading to the United States. Pricing details have not been disclosed, but with the Mercedes-Maybach S600 Sedan kicking off at $191,300 MSRP, this could cost as much as $250,000 (or even more) taking into account it’s a limited-run convertible and it has more power. 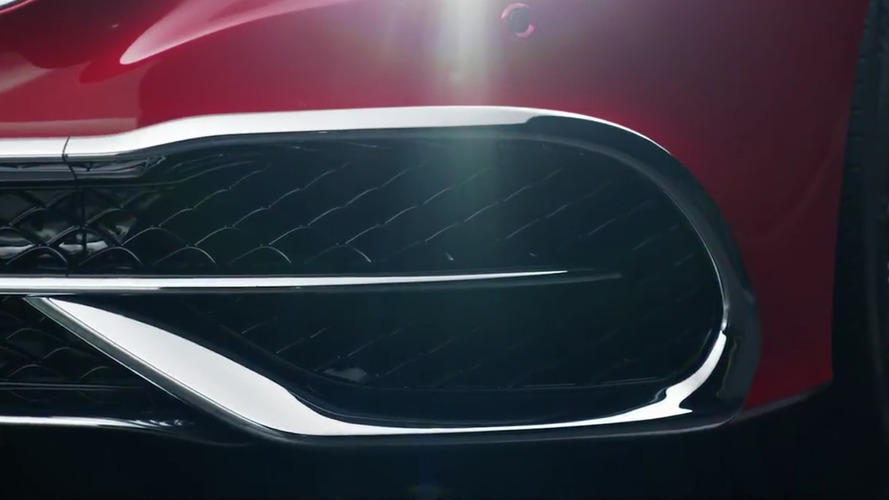 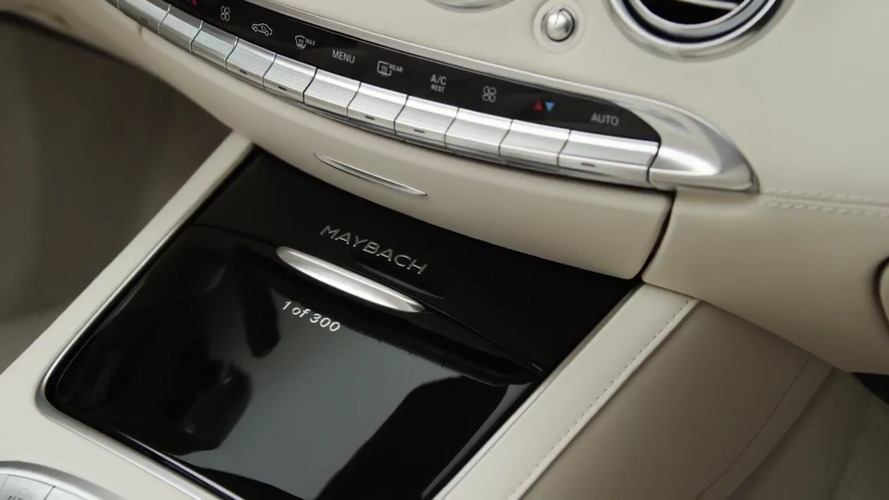 The Maybach-branded sedan has an even longer wheelbase than the long-wheelbase S-Class, but this doesn’t seem to be the case with the upcoming cabrio as it appears to carry over the wheelbase of the regular S-Class Convertible. We also notice the chrome accents on the lower front air intake, while on the inside it has a bespoke trim, Maybach badging all over the place, along with a Burmester sound system.

One thing is for sure, the 2018 Mercedes-Maybach S650 Cabriolet is going to be the most powerful and luxurious convertible in Daimler’s history. We will see it in Los Angeles on Wednesday, with sales to kick off next year for those willing to pay the premium that comes with owning the epitome of drop-top luxury from Mercedes.