Audi range is back in black in the U.K.

A package for those that want an Audi that's just a little bit different than the rest of them on the street.

There’s recent trend of automakers packing black accessories onto their models for special editions like the Nissan Juke Black Pearl, Ram 1500 Night Package, and ATS Carbon Black, and Audi is now riding this wave by expanding the Black Edition trim package from just being on the Q3. Starting in November, customers in the United Kingdom can also order the dark addition on the A3, S3, TT Coupe and Roadster, S6 sedan and Avant, and S7.

The Black Edition gives all the models extra style by adding dark trim, and buyers enjoy a few luxurious amenities inside. For an on-the-road price of 26,565 pounds ($33,480) for the A3 range, the package adds shadowy accessories around the grille, air inlets, mirrors, and windows. Tinted glass gives occupants a little more privacy, and a set of 18-inch wheels with a matte titanium finish also complements the vehicle’s design. Once on the street, occupants benefit from a 10-speaker stereo.

The Black Edition S3 models start at 33,880 pounds ($42,707). They have similar aesthetic upgrades but feature 18-inch wheels on the three-door and Sportback or 19-inch wheel on the Sedan. Music fans should enjoy the Bang & Olufsen stereo. 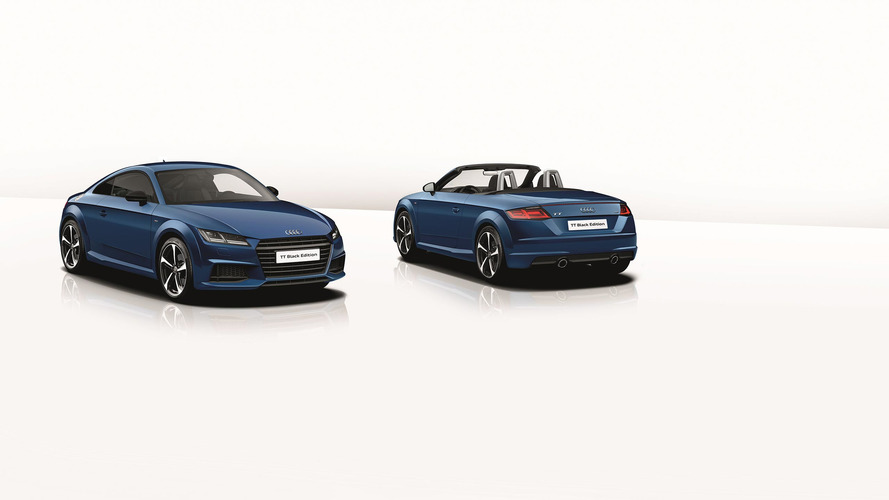 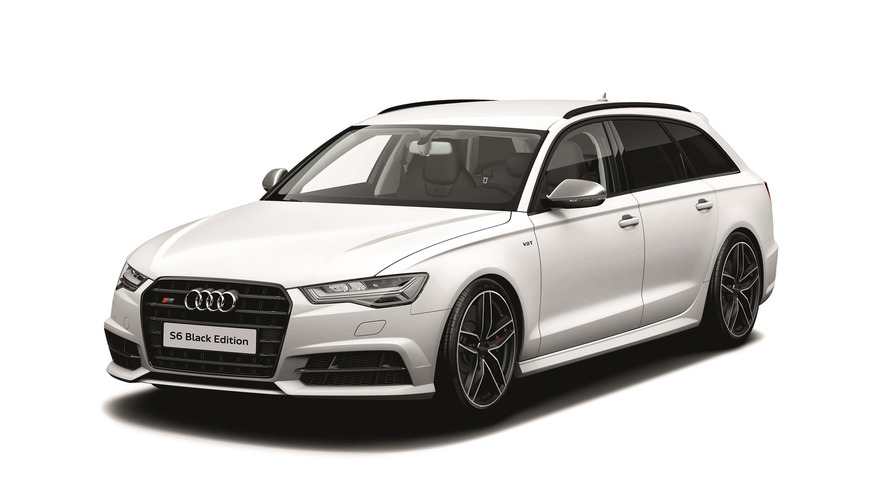 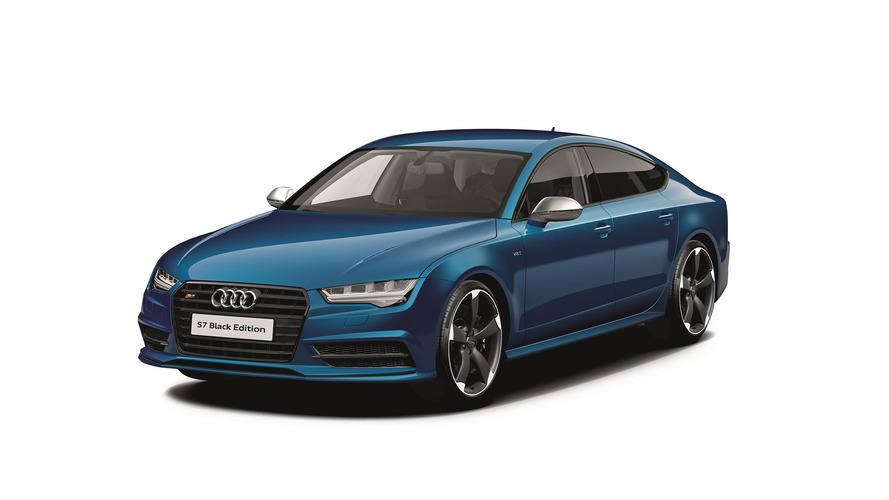 These more aggressive looking trim packages come as Audi appears to put a bigger emphasis on sporty vehicles. A recent report suggests that there could be 15 RS models available by 2018, including additions like the latest RS4 and RS5. There's even a rumor the brand might create an Audi Sport moniker for even hotter performance models.

NEW VERSIONS OF AUDI RANGE STARS REVEAL THEIR DARKER SIDE

Popular Black Edition specification casts its shadow over more Audi models including new A3 and S3, TT Coupe and Roadster and S6 and S7

Black Edition specification returns to the A3 and TT ranges and broadens its reach to Q3, S6 Saloon and Avant and S7 Sportback

Audi design is even more becoming in black - this appears to be the opinion of an ever increasing number of UK customers choosing Black Edition versions of their preferred Audi model, prompting more widespread integration of the dark tinted specification option to include the latest A3 and S3, TT and TT Roadster, S6 and S7 Sportback models. Available from this month, these new variants join the first ever Black Edition version of the Q3 compact SUV, which has also just come on stream.

In the A3 three-door, five-door Sportback and Saloon ranges Black Edition specification is offered as a step up from the top S line trim. It brings special 18-inch 10-spoke alloy wheels with a matt titanium finish and darkened privacy glass extending from the B pillar rearwards, plus of course a distinctive black finish for the Single Frame grille surround, air inlets, window cappings and door mirrors. Inside, the ambiance is also enriched by a 10-speaker Audi Sound System with 180 watts of music power.

The Black Edition formula is applied in a similar concentration for TT and TTS Coupe and Roadster models, but in these versions 19-inch five-spoke Blade design alloy wheels and Bang & Olufsen audio form part of the package, as does an additional powered wind deflector for the Roadster.

The Q3 range adopts the Black Edition specification for the first time in its production lifespan as part of a package of upgrades which become applicable across the UK range from this month. Replacing the S line plus model, it builds on that version’s already extensive specification not only with its black styling package and 19-inch 10-Y-spoke design alloy wheels with their black diamond cut finish, but also with standard metallic paint, privacy glass and a BOSE sound system upgrade.